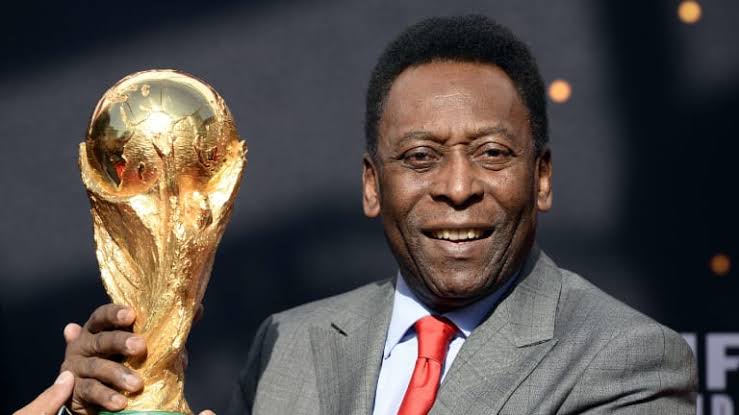 being inducted into the hall of fame doesn’t necessarily mean you go down in history as the Greatest of All Time. Yet, somehow, sports fans seem to find a middle ground, an unwritten rule to measure athletic performance and crown a player as the GOAT.

With rookies becoming pros and pros turning to retirement, there is a constantly shifting set of players on courts and fields. Generation after generation, entire teams are replaced, and fan favorites are regenerated. But does the same go for those deemed as legends? Are GOAT athletes truly viewed as the greatest of all time, or are people more inclined to give the title to the best player of their time?

Lets find out by this verses