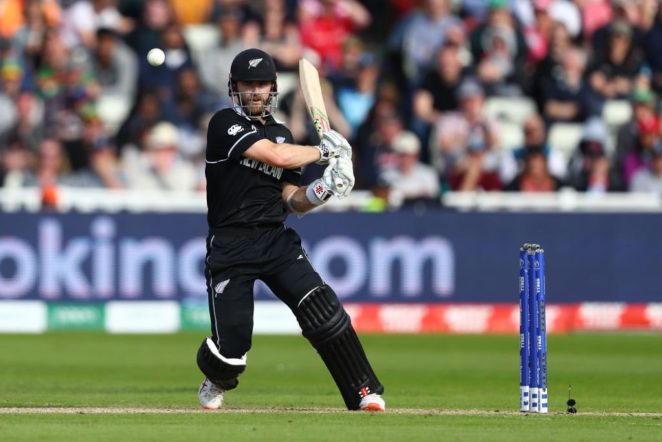 Calm, cool and composed Kane Williamson once again did it for New Zealand. In very tough conditions, where batsmen like Hashim Amla, Quiton Decock, Faf du plessis, Martin Guptil and Ros Taylor failed to get runs, there was Kane who took all the responsibility and take his team over the line against South Africa.  After falling their fifth wicket on 137, it was looking very difficult for NZ to get over the line, specially against bowling like South Africa. But Kane stood their and made every thing possible. De Grandhomme also played a very vital inning.

If we talk about South Africa, it seems that their journey is almost over in world cup 2019. They lost four matches out of six played so far. I think, their defeat against Bangladesh might hurt their world cup campaign.

New Zealand’s win over South Africa makes it even tougher for Pakistan as well. An unlikely four wins out of four in their remaining games might not be enough for them.