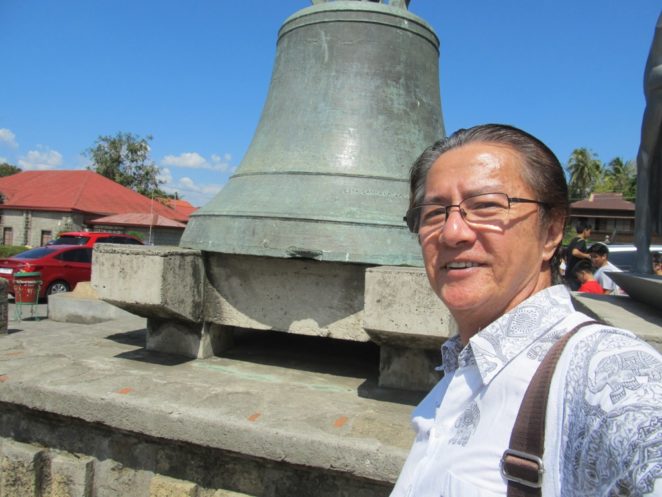 The Catholic religion is know for its huge and elegant cathedrals and also the vintage churches all over the world. One important part of the church is the bell in the belfry. The bell is used to signal something to the people. The bell rings for the number of times consonant with the hour like 4 times at 4 o’clock and there’s the 12 rings for the high noon and the midnight if the bell-ringer is still awake.

Since the bell is a symbol of religion, it was also made to be a symbol of peace like the Liberty Bell which rings mean freedom. By the way, the bell is made of heavy metal which makes it so difficult to move. The bell-ringer also needs a muscle to push the church bell in order to make it ring. Indeed the bell is one important thing in our life.