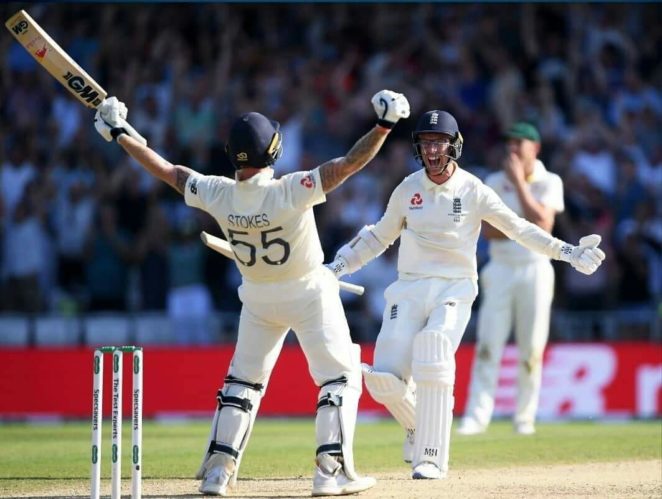 Ashes series 2019 comes to end with the victory of host England. It was the first series since 1972 which ended up on draw.

Finally England played some good cricket for the first time in this series. Although they have won the third test of the series as well but that was because of some poor umpiring of Kumar Darmasinha.

We have enjoyed some quality cricket in this series. Steve Smith and Ben Stokes with the bat and Pat Cummins, Josh Hazelwood, Stuart Broad and Jofra Archer with bowl were amazing. It would not be wrong if we say that Jofra Archer is a find of the series for England. But the captaincy of Joe Root was below average. England should think beyond him for test captaincy.