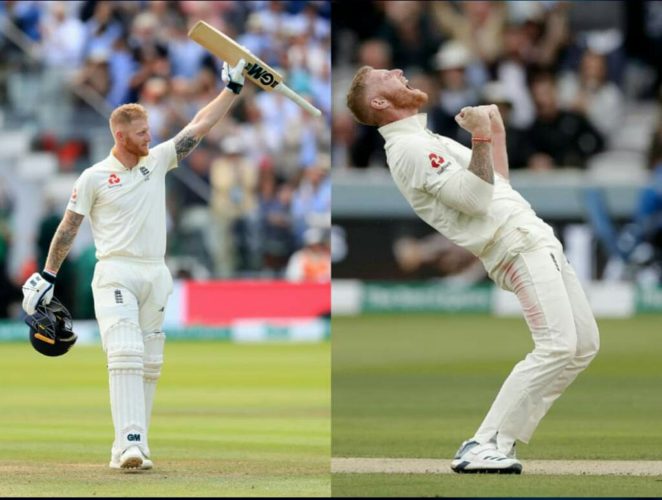 The second test of the 2019  Ashes series ended on a draw. England played very well in the match played at Lords but unfortunately, the weather was not in their control. England scored 258 runs in their first inning. Rory Burns and Jony Bairstow scored half centuries. Patt Cummins  and Josh Hazelwood took three wickets each. In response, Australia were bowled out for 250 in their free innings. Once again Smith played a superb inning 92 runs. Stuart Broad took 4/65 and Chris Woakes 3/61.

England started the second inning with just eight runs lead, but their 4 players were dismissed for just 71 runs. After that, Ben stokes played a brilliant innings of unbeaten 115 runs. England declare their second innings on 258/5 and gave a target of 267 runs to win in 48 overs to Australia. Although Jofra Archer and Jack Leach bowled very well in last day and took 3 wicket each but failed to bundle out Australia.