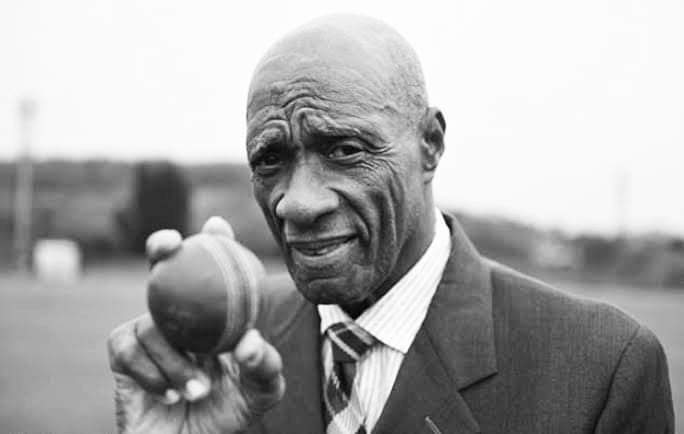 It just came to in my knowledge that Sir Wesley Winfield Hall is currently a politician in Barbados. But for me his main introduction is that, he is former West Indian fast bowler who was actually a name of scare for the batsmen of sixty. Despite a long run up, he was known for long spells with accurate speed.

Sir Wesley Winfield Hall was born on September 12, 1937 at Glebe Land Station. He played 48 test matches for West Indies during 1958 to 1959. He took 192 wickets at the great average of 26.4. He also served West Indian Cricket as a administrator and selector.