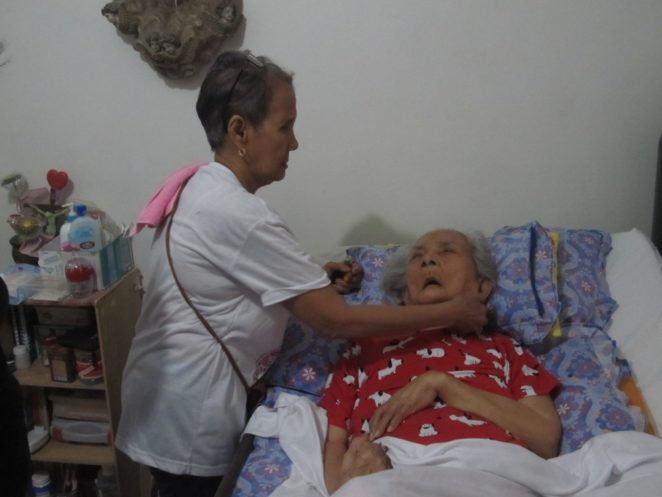 We have the so called alternative medical treatment from healers that are not real doctors. They were called herbolario when I was young because they use herbs in treating their patients for minor ailments like fever and coughs. But later on they progressed into the so called faith healers that they even claim to cure cancer. There are varied types of such healers and some of them have proof of their successful treatment with healed cancer patients.

Faith healers do not charge fees. Their objective is to treat sick people and to make them well again. But many faither healers became rich that’s why it is getting to be a good business for some of them. One faith healer named Jun Labo was popular in Japan and Russia that he even became mayor of Baguio City, a popular tourist stop here. As the saying goes, the proof of the pudding is in the eating.