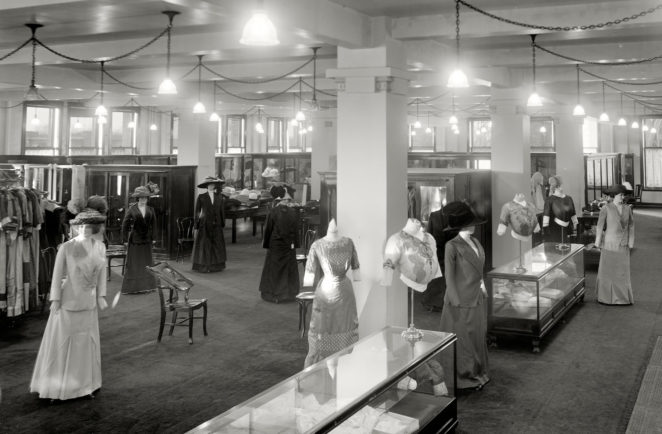 My mother had some very vivid memories from a long life that began during World War One and ended not long ago.

A memory of hers from World War Two was of what she saw on the morning after a small bomb had landed in the High Street of her home town of Poole. There was considerable blast damage and – much worse – she could see limbs and torsos scattered across the street. It looked as though there had been several casualties for whom nothing could be done.

However, it soon became clear that the death toll was a big fat zero. The “victims” were mannequins that had been blown into the street from the shattered plate-glass windows of the town’s only department store!