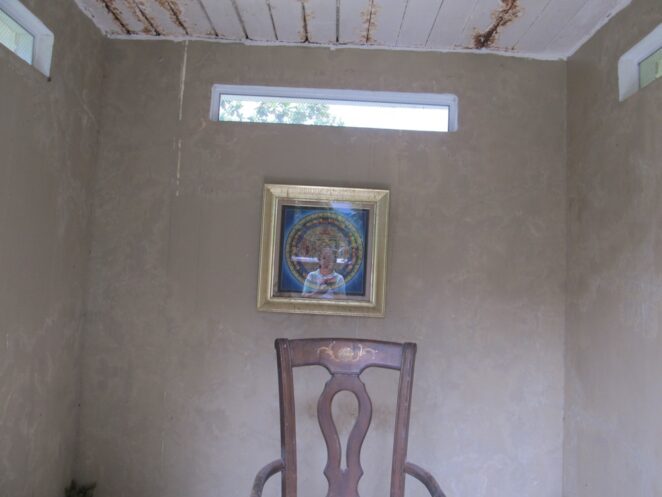 The Stupa is a sort of an altar that is originally designed to store the ashes of the cremated ancestors. But the modern Stupa has become a place of prayer. A chair is in the middle for the faithful to concentrate. The prayer is not only the reciting but also the chanting.

The Stupa is a Buddhist belief that is being practiced by some who are not Buddhists. They said that the prayer room is one source of energy and luck. That last one called luck is the focus of people who pray in the Stupa.