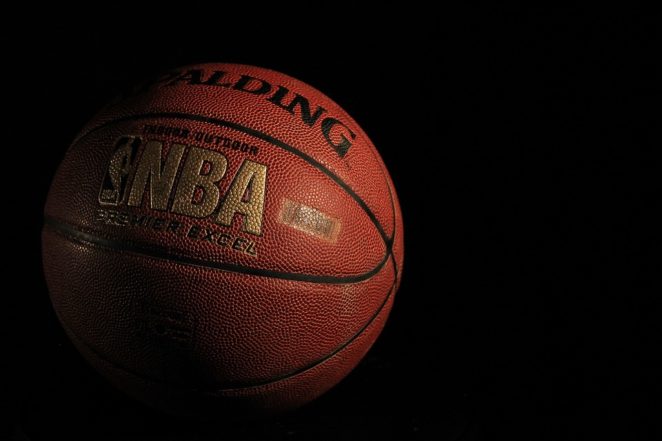 The 2020 NBA All-Star Game will be played tonight at the United Center in Chicago.  The All-Star Game will sort of be like a rematch from last year as Team LeBron will take on Team Giannis.  LeBron James and Giannis Antetokounmpo obtained the highest votes from fans, so they are the captains of the teams just like last year.

The All-Star Game will have a new format to honor Los Angeles Laker legend Kobe Bryant and his daughter Gianna.  All players will wear either #2 or #24 on their jerseys.  For the first three quarters, whichever team scores the most amount of points in each quarter will have money sent to the charity of their choice.  For the 4th quarter, the game will end when the first team reaches the target score of the winning team’s total at the end of the 3rd quarter plus 24 points.  With the new format, the All-Star Game will actually be watchable this year.