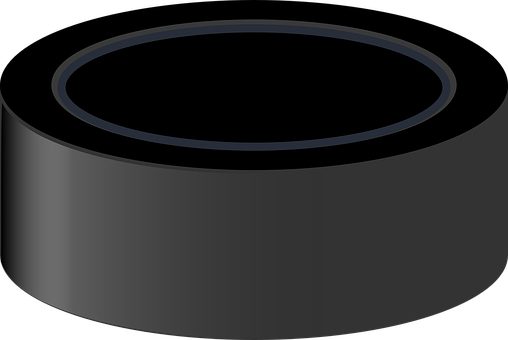 The first game will be between the Metropolitan Division against the Atlantic Division.  The Metropolitan Division won the All-Star Game last season, but Washington Capitals superstar Alex Ovechkin is not playing in the All-Star Game this season.  The Atlantic Division will be led by Boston’s David Pastrnak, the NHL’s leading goal scorer in the first half of the season.

The second game will determine the best in the Western Conference between the Central Division and the Pacific Division.  The Central Division will have home-ice advantage with the All-Star Game being played at the home of the St. Louis Blues, the defending Stanley Cup Champions.  The Pacific Division counters with the two top scorers in the NHL:  Connor McDavid and Leon Draisatl.  Both play with the Edmonton Oilers.