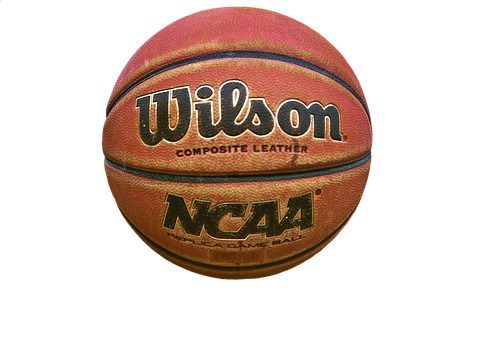 The Islands of the Bahamas Showcase quarterfinals begins today at the Baha Mar Convention Center in Nassau.  Basically, this tournament gives eight mid-majors the opportunity to gain more exposure throughout the college basketball landscape.  Plus, I have never heard anyone complain about going to the Bahamas.

The two favorites in this showcase are Liberty and Evansville.  Liberty was a bracket buster in last season’s NCAA Tournament when they defeated Mississippi State in the Round of 64.  With most of their players returning from last season, the Flames are looking to prove that last season was not a fluke.  Evansville pulled off the biggest upset of the season when they defeated #1 Kentucky in Rupp Arena earlier this month.  The Purple Aces are looking to build off of the momentum from that victory.