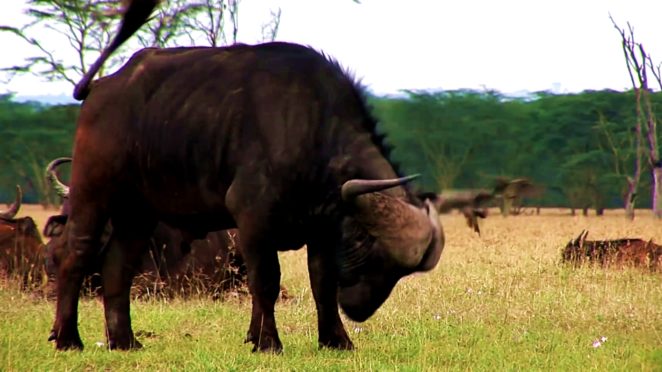 A bit more about the Safari trip. It was a thrilling journey, perhaps even to the cradle of humanity itself. It draws tourists from all over the world here and wakes up the hunter. The driver, as well as the guide, was talkative, consistent, and not bothersome. 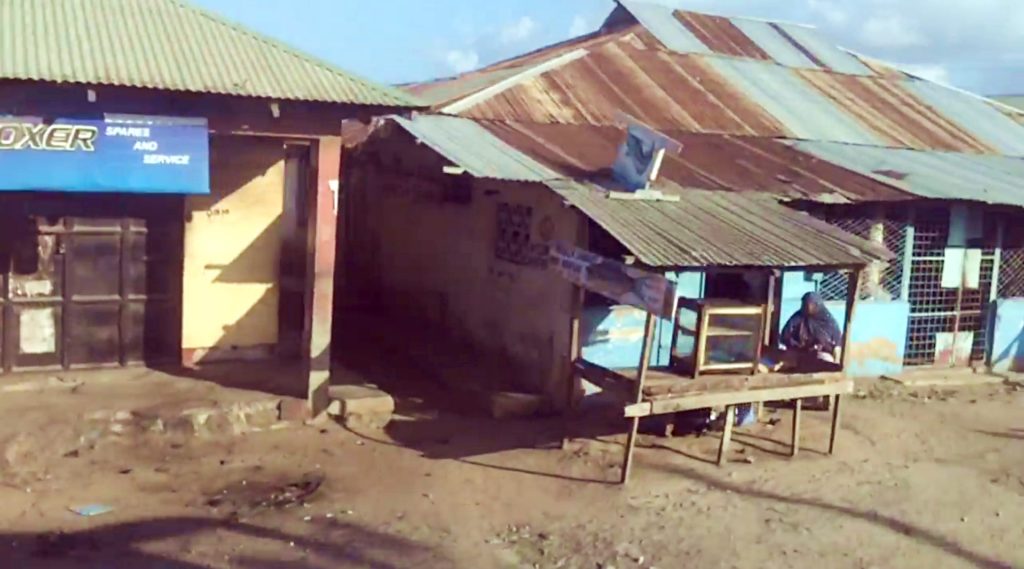 We have already seen many poor cities in the world, but the outskirts of Nairobi have stunned us. Their dwellings cannot be called houses or garages. These are simply sheds made of several thick logs or boards, and the same wood beds. 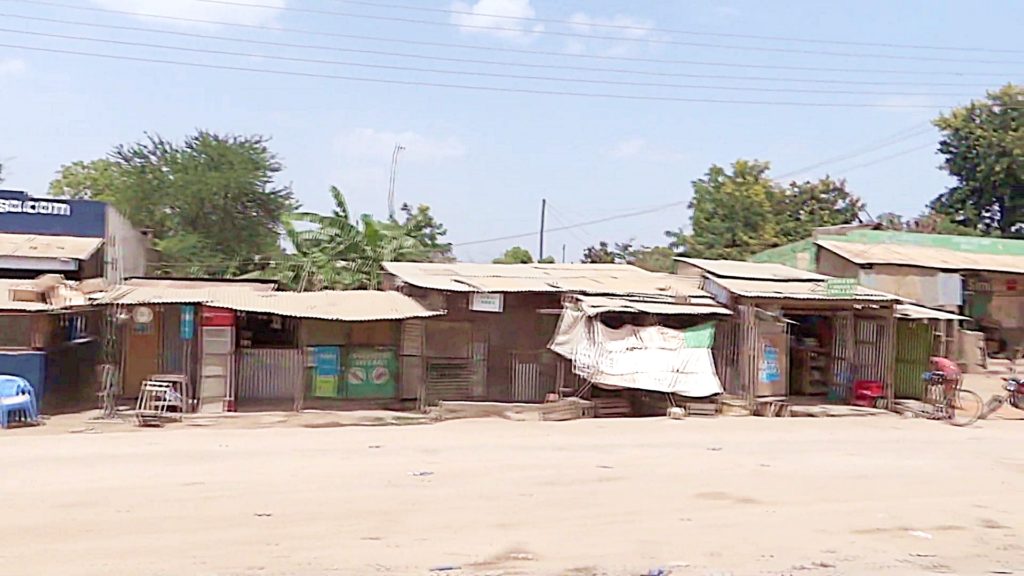 There are black humans with hoods everywhere, and as far as the eyes can see, the wooden huts. Their inhabitants walked by rows on the roads, stood in open fields, waited at bus stops. Probably the lucky ones get up so early, those who have some work. Somehow, the idea that such areas and cities must see the property-seeking Lithuanians was beginning to flow again. For prophylaxis. 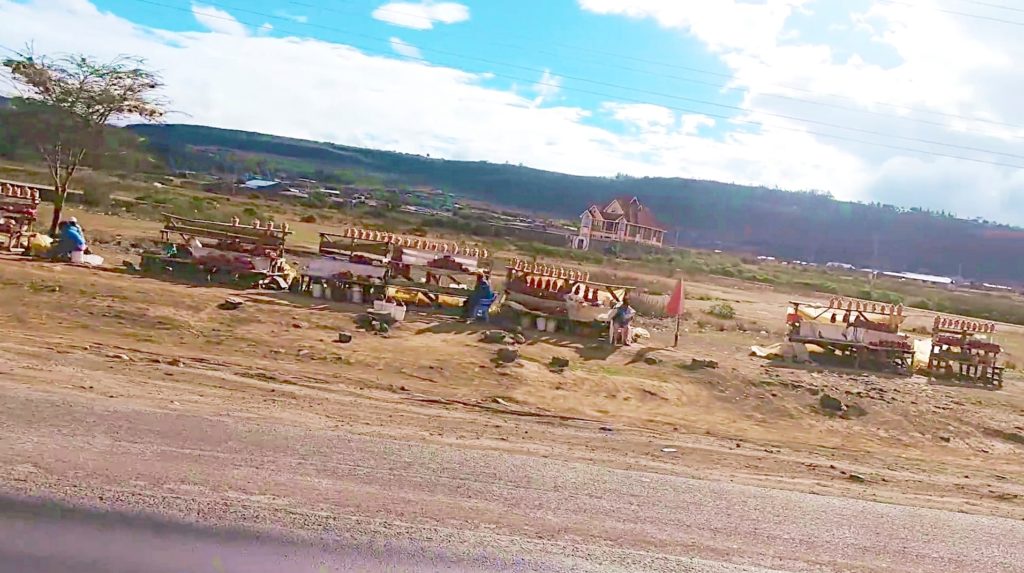 The people of Kenya have made a nice impression on me from day one. Tall, slender, much sincere. Beautiful. To paraphrase the “you deserve it” phrase, I want to say to the Kenyans, “you don’t deserve it.” You don’t deserve such a terrible lifestyle, the earliest getting up, and going to the lowest-paid jobs. 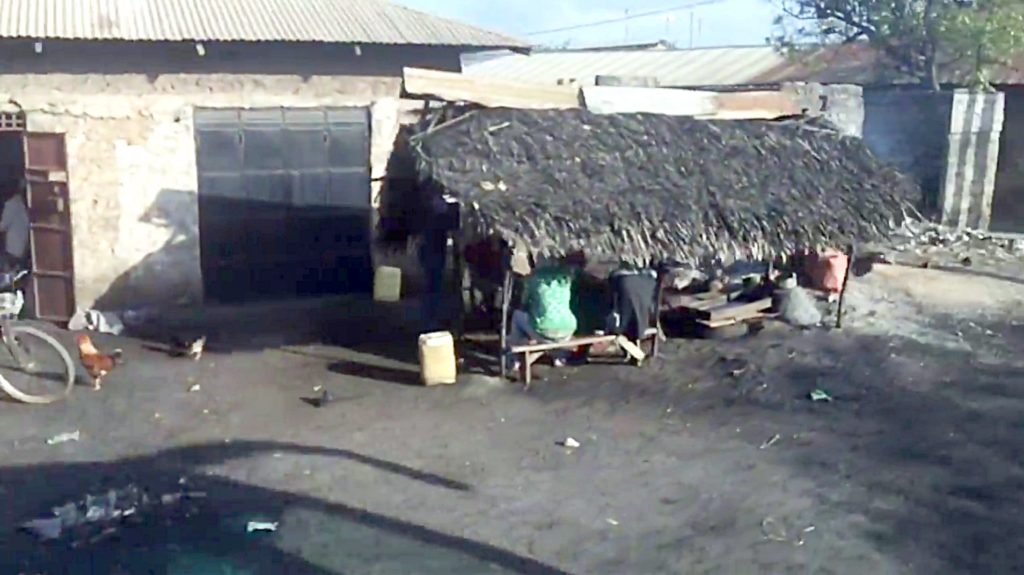 After leaving Nairobi, the poor districts were left behind. The road went up for a while, then suddenly got up. Abyss opened beneath the windows, and at the bottom, as far as the eye could see, was a wide and green meadow with a volcano in the middle. Before our eyes were the Tectonic Fracture of Africa. It is very narrow at some places and at others tens of kilometers-wide landfall, a valley, a pit that begins somewhere in Egypt and ends in Mozambique. 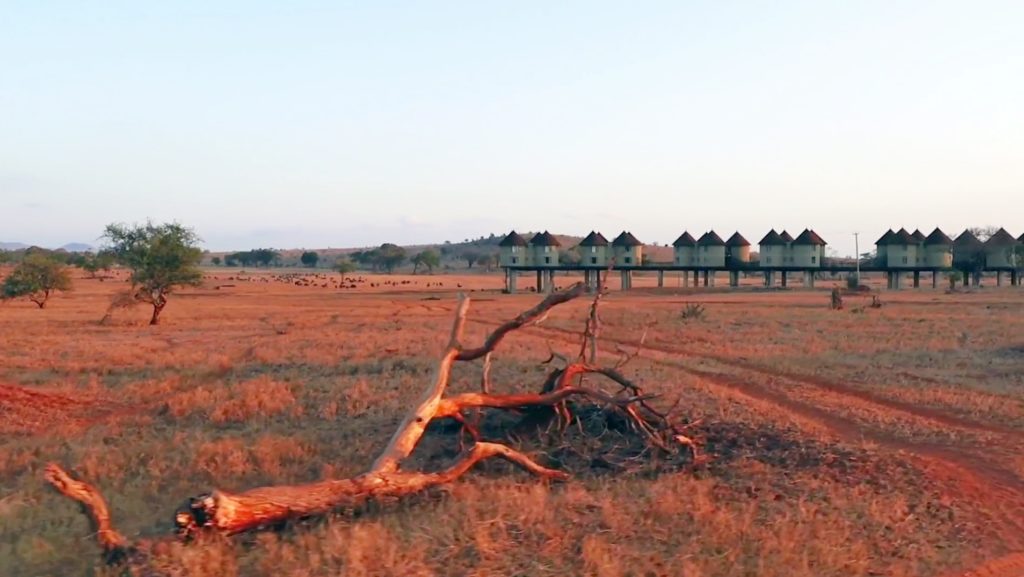 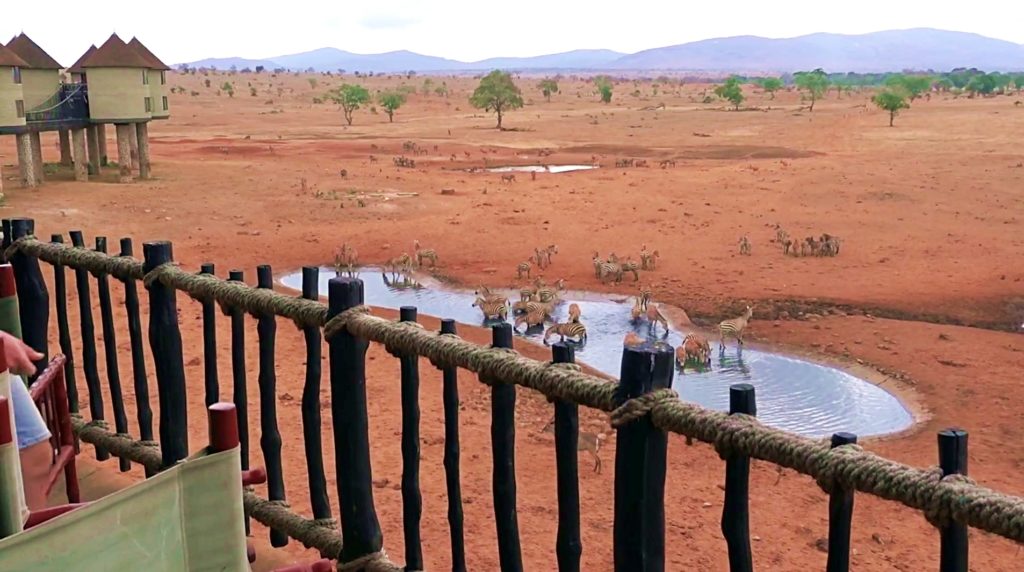 During the torrential rains, this land is very lively, with beasts and birds, lush vegetation, and rocky walls or mountains over the horizon decorate the ravine’s edges. 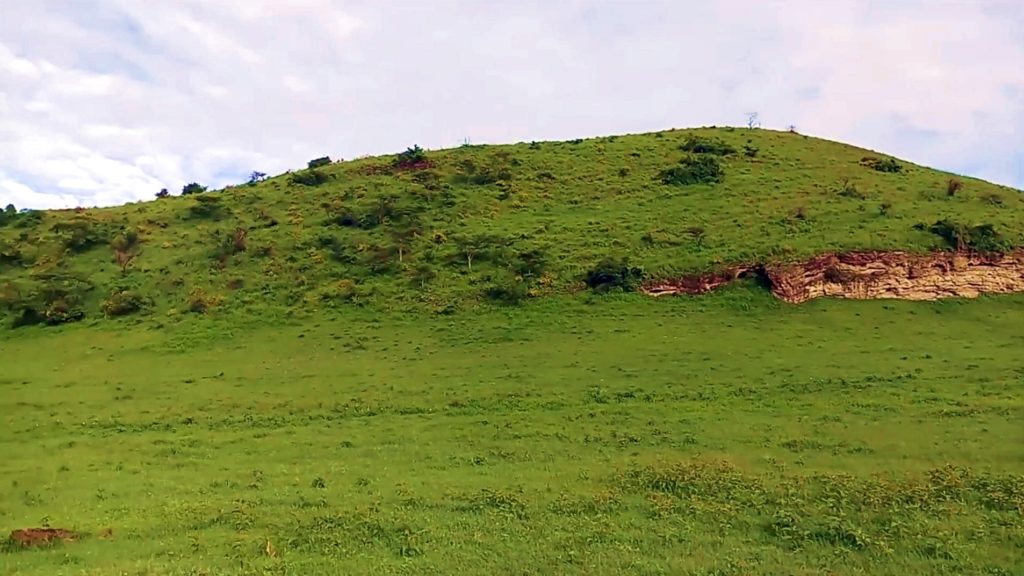 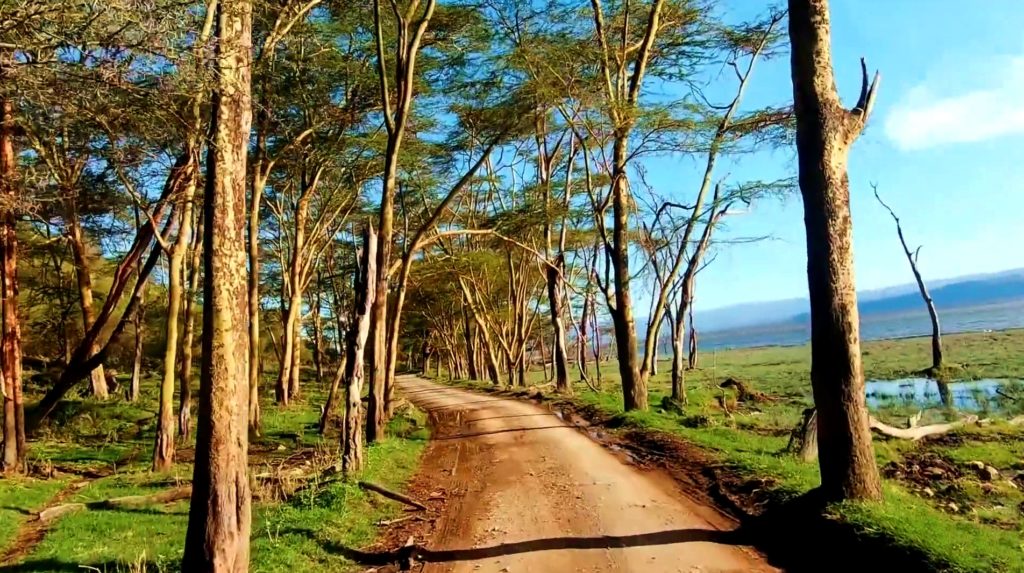 Scientists say the saltwater is already reaching the bottom, and some lakes in the fracture area have also been inhabited by sea animals. The time will come, and all these beauties will be swallowed by the ocean, separating a considerable piece of land from the main African continent and turning it into an island. Similarly, a piece of land was once torn from India and later became Sri Lanka. 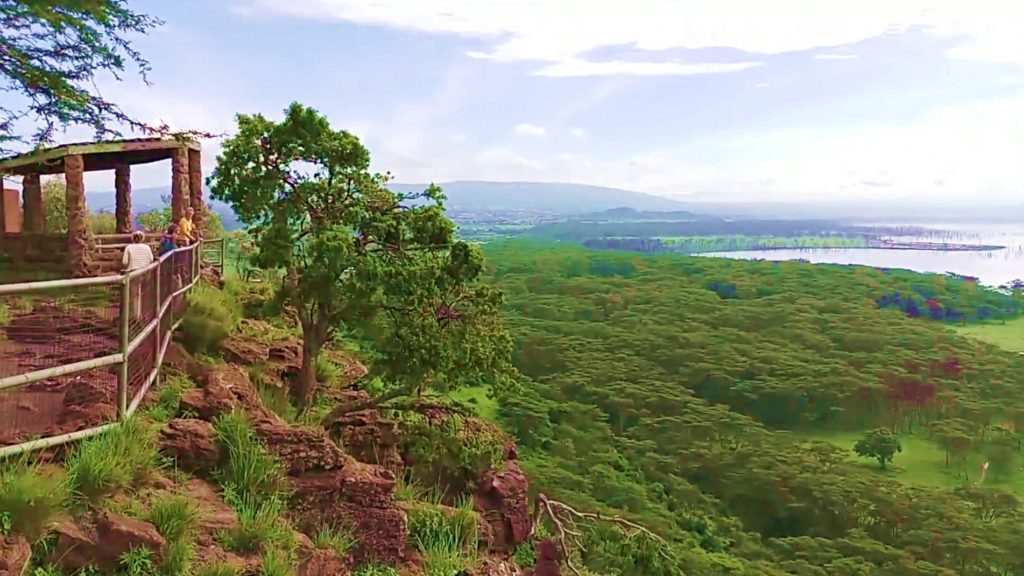 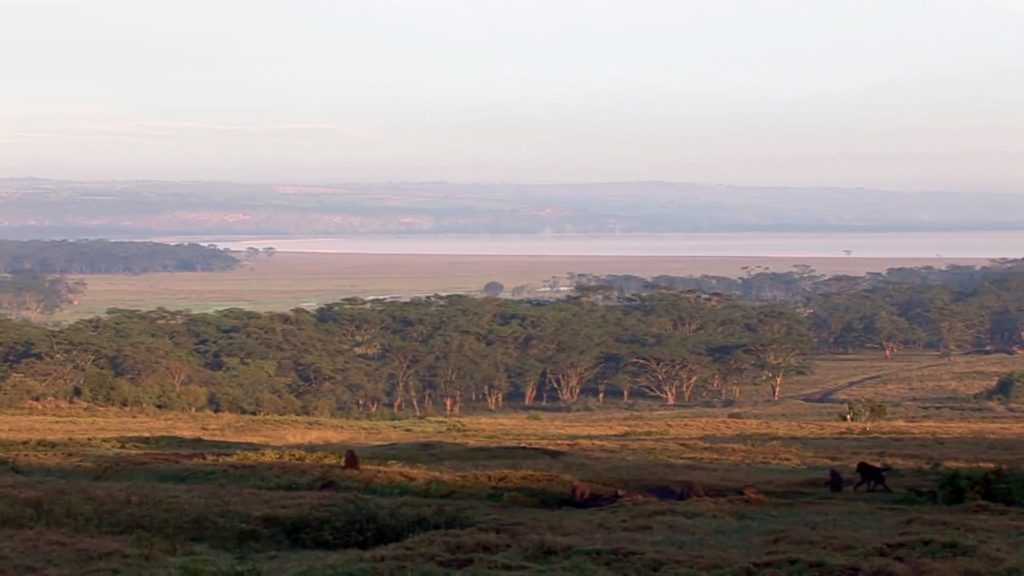 Sorry for the quality of photos, most of them were taken through the car’s window.