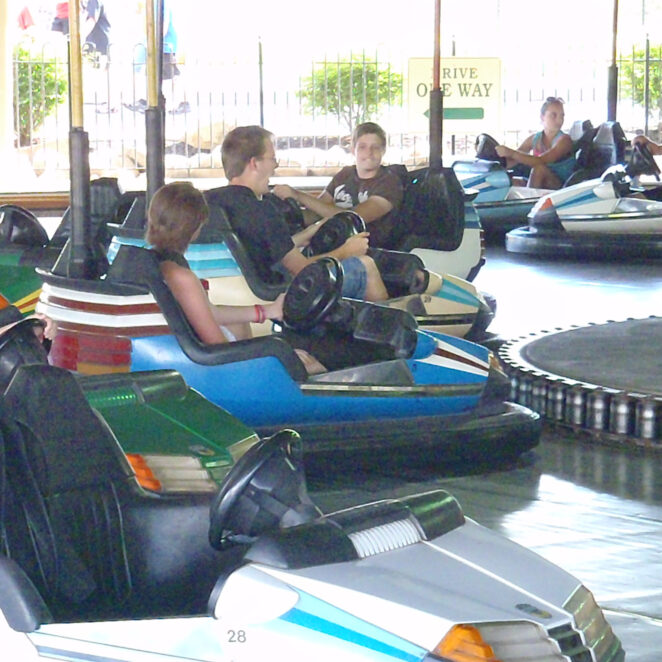 I have to be honest with my friends and say the following. I almost didn’t post a wander project today. I struggled to finish just for fun, and I realized that for me, the joy of this site is the comments and the community. The stories I can share are two-part, one the conversation with you, the city, but the second part is the conversation with my children and someday (fingers crossed) grandchildren.  It is meant to as much as possible replace the lost stories of my grandfathers, grandmothers, and father. My mother still has many stories to share, but those I capture and communicate when they occur. Well, most of them. I do want to walk without a limp, so some of the stories are Robben.

I have written my wander project for the past six years. It is a tribute to my father. It is a tribute to my grandparents. It is a tribute to my mother. It is also a tribute to my children (all of them) and my wife. They are the origins of the stories. Based on the issues on Virily today and frankly over the last five months, I started doubting this morning. I am late publishing because I had to think about it for a long time; I was friends with the technical genius behind Niume. He and I often argued about the merits of design elements. We also agreed on the future of the world. When he got sick, I was taken back to the time my friend in Cincinnati got ill.

Sadly, both of them were brilliant, and both are now gone. I stayed on Niume after it stopped paying out of a sense of loyalty. Loyalty to a community I love, and commitment to a group of authors I admire. I look forward to the posts of so many writers on this site. You entertain me, inform me, and sometimes blow my socks off. I know I shouldn’t let the little things get me. They do from time to time, but I should learn to move past them. My grandfather always said, “talking and wishing never get the job done.” So, I am done wishing, and I am done talking! My granddaughter had a lot of wisdom, and I should remember to hear those words when they return to me! 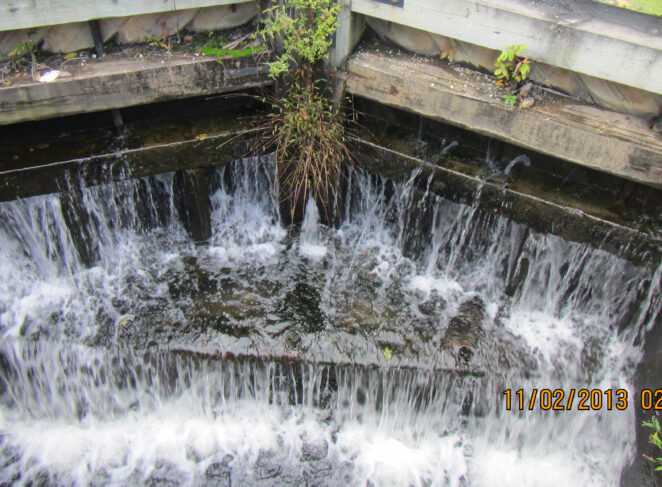