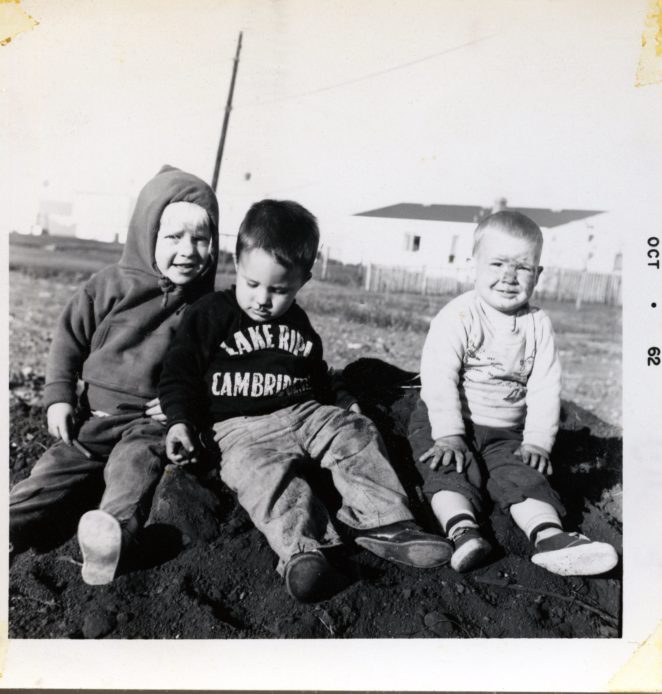 Today the pictures span quite a few years. Some are of my sons as tiny babies. The first twins born into our family. The others are scanned pictures of me as a small child. I stayed with my grandparents in Cambridge Wisconsin when my little sister was born. So the pictures of me in the Cambridge gear were taken by my grandfather during that stay. I stayed in Cambridge a lot as a child, I loved being near the lake, and of course being on the water!

The boys were so tiny when they were born. I can’t say how scary that time was. There isn’t a set of words that describe how scary that period was. First off, we were worried about the boys in utero. The bad part about the internet has enough information to make bad decisions. We were convinced early on that the boys, in utero were suffering from a syndrome known as twin to twin transfusion syndrome.

There were tests and things that happened because of that with every doctor visit. We held our breath each time. Around the 10th week of the pregnancy, my wife was put on bed rest. Things were stressful. I can’t recall a time in my life when I was more scared. Plus, we had our daughter, who was pitching in and helping. She wanted a little brother (we already knew that it was going to be boys). One of the shared pictures is of her holding one of her little brothers.

The answer to the question, how stressed were you, still draws a blank stare. I cannot remember.