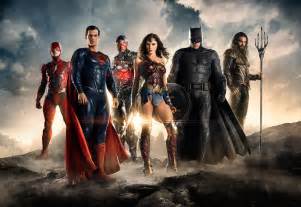 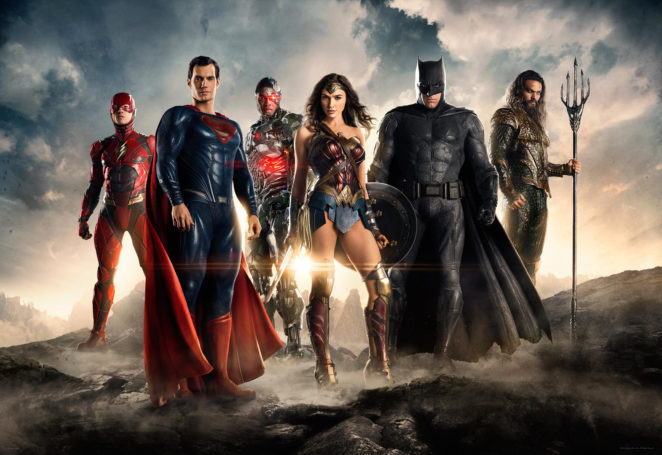 I can honestly say that to date most of the DC movies haven’t captured my interest as well or as effectively as the Marvel movies have. It is sad to me because there was a time when the Superman movies starring Christopher Reeves, were the best in my opinion.

I did, however, promise the comic book lovers in my house that I would take them to Justice League.

There were three things that made me nervous going into this movie.

I can honestly say that I was wrong on all three. Ben Affleck plays a good Batman. As Bruce Wayne he is amazing! Aquaman was well played, and the character does justice to the overall role. Finally, the movie flash was every bit as good as the TV flash.

My overall impression of this movie was a great DC movie. Not as good as Wonder Woman, but good.