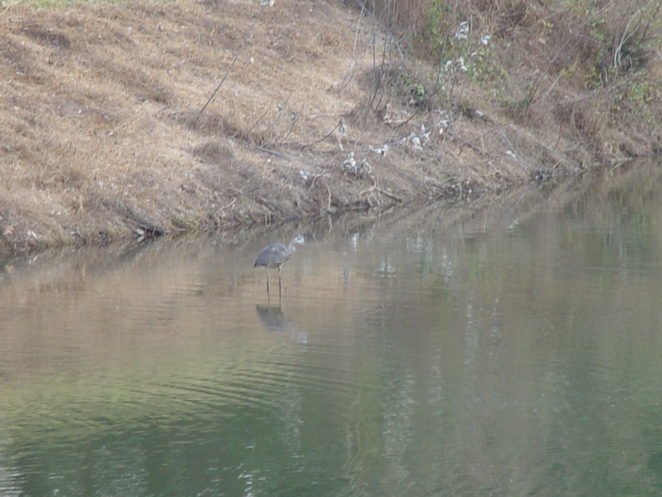 The 14 or so pictures are all taken from the bank of the retention pond. Mostly on the crest of the hill of our yard at the time. Some of them are taken a little closer to the pond, but during the summer the pond smelled horrible, so I tried to stay away from the edge. Plus, that was where the North American Water Snakes lived. They, the Natrix Americans are not poisonous, but at some point, as they are chasing you do you care if they are?

They, Herons, are amazingly patient birds. They spend hours fishing a spot in hopes a fish will appear. They were often rewarded, our pond had been stocked by the neighborhood association and by the many fisherpeople that lived in the houses of the neighborhood. We had bluegills and bass in the pond. Plus the water above snakes, turtles, Blue Herons, for a couple of summer beavers and finally Muskrats. 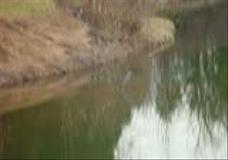