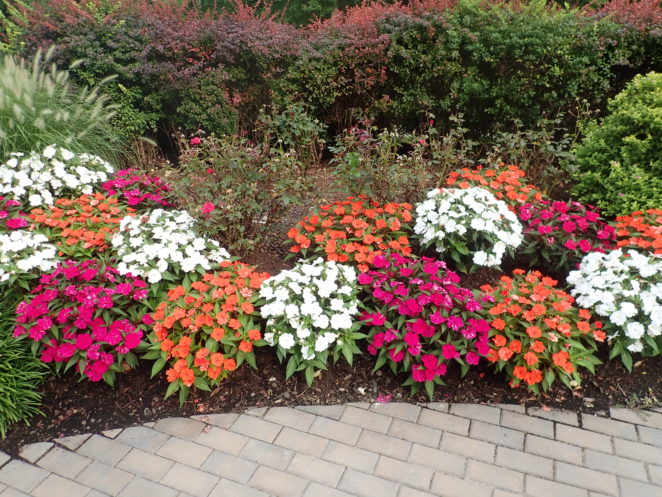 I won’t reveal today where the flowers are from. I shared flowers because it is officially spring. Yesterday as I was out walking, I saw so many flowers beginning to bloom. I have to remember to take the camera with me and share pictures of the growing spring. Getting the twins, dogs, and sometimes my wife ready for, and out the door for the walk helps maybe forget to bring my camera. I have my cellular phone. But I also track my steps on my phone for health and wellness data. So, I really can’t easily use the phone as a camera. I have to get into the habit of taking my camera. It is something that I used to do, then really stopped doing when I started carrying my phone.

Over the years, I have available several things to track my steps. The original tracking system was the Sunnto watch (for me). It was a great watch from Finland that follow how far I ran and allowed me to upload that information to my computer. I could see where I was running fast and where I was slowing down. Honestly, it was usually towards the end of a run that the slowing down started. When my knees started to hurt, I stopped running. The doctor offered surgery (out eight weeks) or build up the strength by walking. I choose the non-surgical option, and my knees don’t hurt as much now as they did ten years ago. But I don’t run anymore either.

I will end with a story. I love dogs. I have always been a dog person, so this story makes me sad. I was out walking, probably a mile to a mile and a half from our house. I was walking in a subdivision that I didn’t often step in. As I came around the road, there was a cul-du-sac. As was my tradition, I walked on the right side of the way. This cul-du-sac did not have a sidewalk. I was walking near the island in the middle of the cul-de-sac when my dog started running towards me. I started talking and backing away from the dog. I noticed what appeared to be the owner of the house, not moving. I backed away, but the dog lunged at me. I stepped in and had to knock the dog down. It jumped at me again. The second time it got my thumb, broke the skin (no stitches), and bent the thumb back. At that point, the owner moved.

I would like to say the owner rushed out and said, are you ok? But instead, he accused me of hurting their dog. I offered to call animal control, and their tune changed. They were accommodating after that. I walked that cul-du-sac for the next three years after that. I would have called animal control, but they put a fence in the back yard, and the dog was never out again! 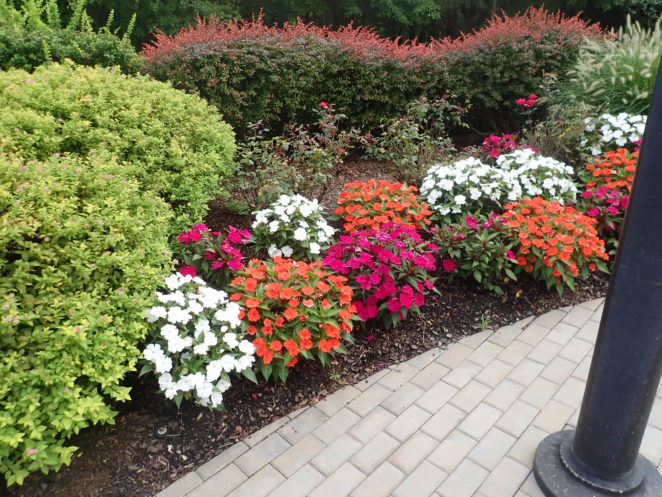 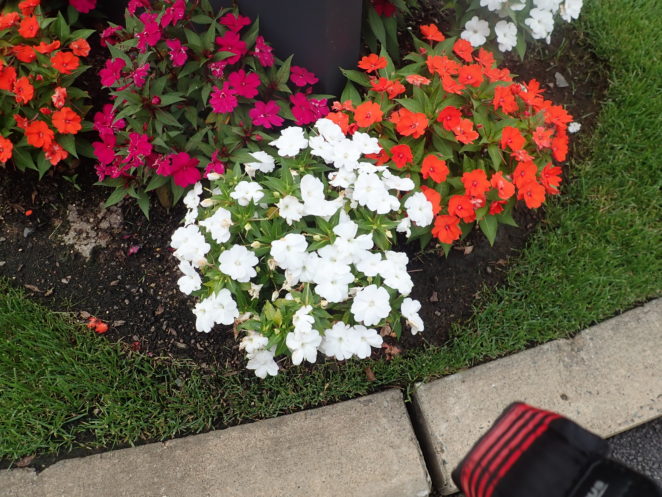 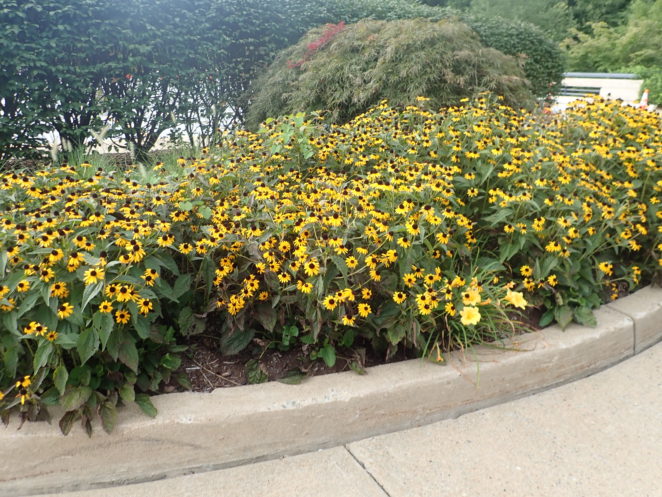 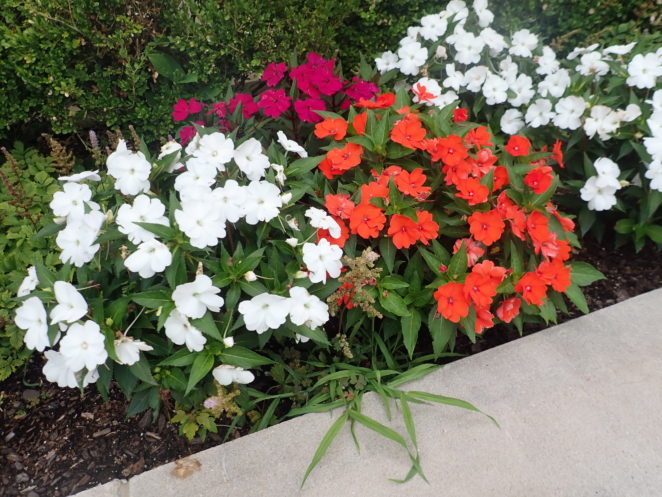