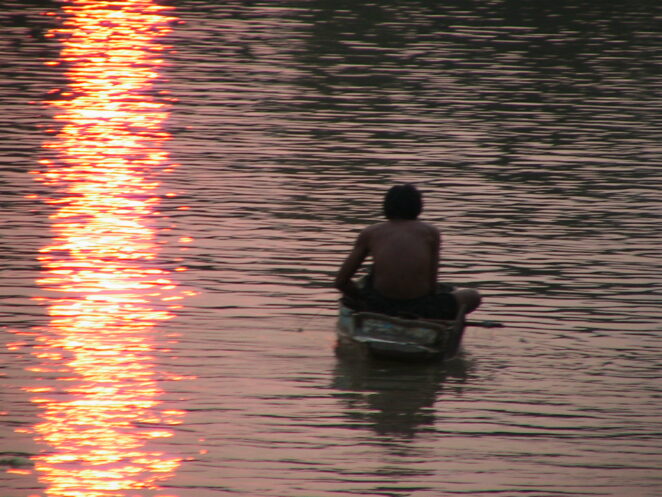 You know the drill, it is Caption Thursday – make your mark as a Caption Creator! A master of a snippy one-liner! Join the masses to be the first to caption the pictures!

The journey of 1000 steps does not begin until we take the first step. Sometimes that feels like an arduous journey. Each step laid out in front o us, taunting us, and we stop. But indeed, there is no path without the first step. It doesn’t matter how clean or overgrown the way is. Until the first step, you can’t choose. It is that choice, the path beaten or the road untrod, that determines where you end up. Robert Frost wrote of “choosing the path untrod, and all the better for it.” Roughly, I paraphrased his line to fit into what I was conveying. The idea that we walk that journey via the path to is the other side of that equation. Sometimes when we step off the ground, there is no path.

When we are the first the very ones to open the wilderness, we create the path. Frost gave choices of two ways. But there is a 3rd option. To go on our own without a path at all for that is truly an option for us. Many fall by the wayside of the lack of trail. Fear drives us to choose to go where others have gone before. It reduces the fear of failure. Others walked this path; they made it to the other side; my chances are higher if I stay that course. I am the better person for surviving the ordeal, not by choosing a new path that, as of now, does not exist. I want instead of walk the path that others have trod. It is not a sign of weakness to trod the path of others.

But sometimes we have to strike out on our own. To find the path untrod, uncreated, un, if a way can be un. Unpathed, we wander seeking egress from the sun. On those journeys, we find ourselves chasing things that may never have been seen before as we walk the land that had never trodden. Your goal to see on the GPS in front of you, blank space. No paths, no markers, no memories. Just the blankness of a screen undrawn. Each step leads us in a new direction. Not a course previously defined, but a new way. An original path that each of the 1000 steps opens doors. That journey, those steps bind us to be late. We are giving us a set of new experiences. A new heart in our chests that is filled by the sound of nature.

I have been chasing that orb all day, and now it decides to go away? 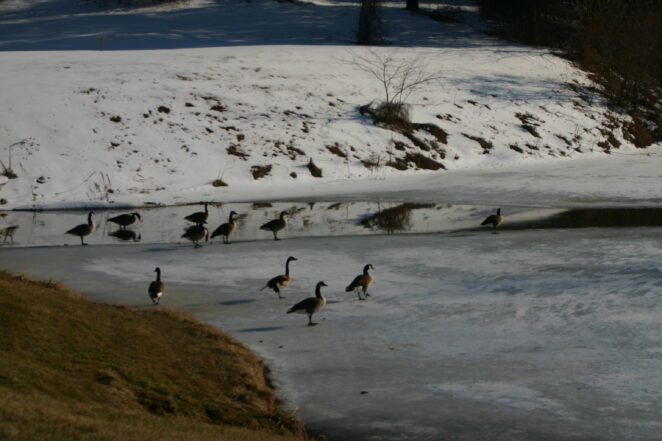 hey, why are we waiting for Godot again?