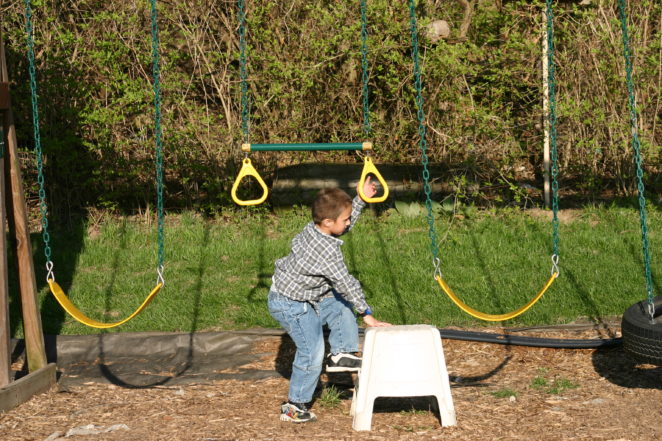 We modified the backyard of our house in Greenwood so that it was a place the kids would enjoy. We’ve modified the back yard of every house we’ve owned over the years, but in particular, Greenwood was the second time we built a pool. We have added play yards to each of the back yards we’ve owned our current house, in this house where we are now, we removed a play yard (the kids are a lot older now).

The other part of the pictures I am sharing today is the wild life that lived in the pond. The retention pond or drainage pond was built as part of the neighborhood. There were three ponds that made up the front of the subdivision we lived in (It was called Eagle Trace). Starting with the first spring we were in the house we built the pool and the play yard. We then later added a trampoline. I wish I had never added the trampoline. I spent more times being the mean neighbor to kids that lived in our house than I did enjoy it.

We later added a basketball goal in the front of the house (it was after all Indiana). Over the time we lived there, we had Beavers in the pond, Muskrats, Blue Herons, and Geese. In the pond, there were bass, bluegills and large Alligator Snapping Turtles. There were also Natrix Americanus, or common North American Water snakes. Natrix is mean snakes; they will bit anyone with little or no provocation. One time one of them took on our riding lawn mower. That didn’t end well for the snake. 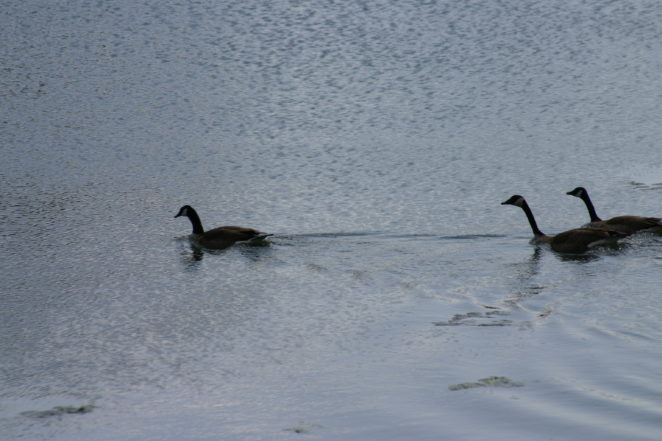 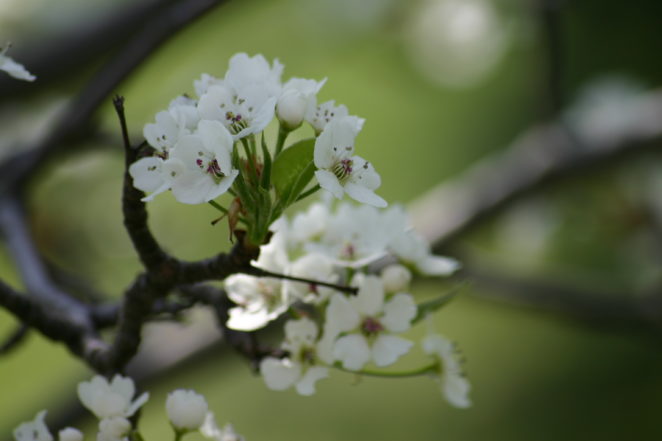 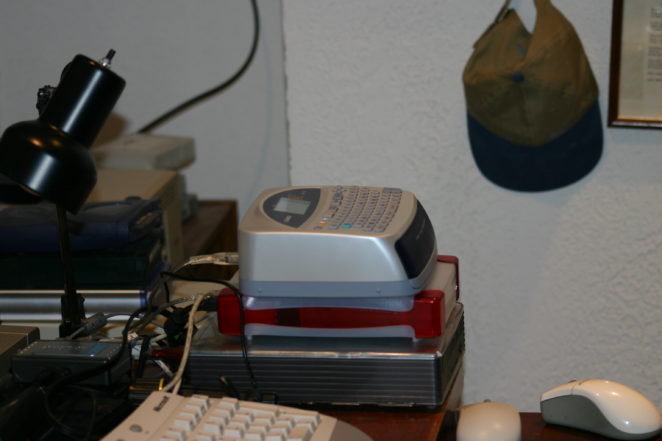 That is my office inside the house!