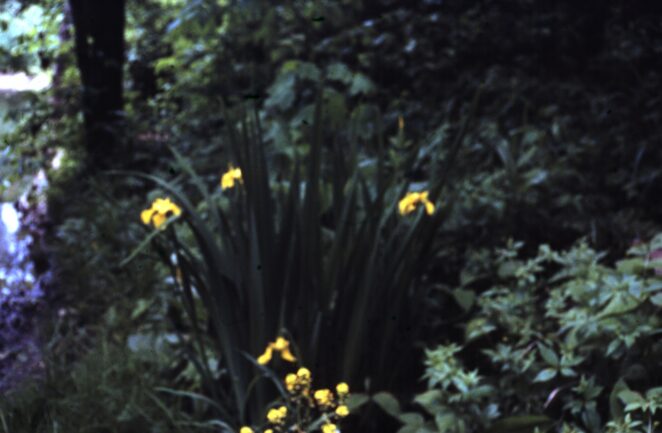 We were living in Thailand when my father got the news that his father was sick. I know many years later that my grandfather would then pass away from cancer. I am sure my parents told us at the time as well. I just didn’t connect the dots at the time. My dad went back to the US for a week to say goodbye to his father. I can’t imagine how heavy his heart was during that trip. Knowing that possibly it was the last time he would ever see his father.  The last time I saw my father was the Christmas of 2013. He passed away in June of 2014. Had I known in 2013 that he was going to die, I think that would have been a much heavier heart for me as well.

My father was and is my hero. My mother is my hero, still. But knowing now what he did, getting on a plane and flying to say goodbye, that had to be so hard. I remember my grandfather’s smile. (my father’s father). I remember him more form all the pictures of him with my sisters and I. My father’s father was around a lot when I was little. I don’t remember dad struggling to sleep when he got back from the US. He was gone for seven days or maybe less. I remember him gone for a week, at least. But then I was in a routine. Early in the morning on Monday, I was off to school. Dad was at IPST every day, so I came home, mom was in the pool or the apartment.

I would get home, swim, or get home, have lunch, and then do homework. The routine was the same, with dad there or dad back in the US. I am sure we missed him while he was gone. But again, I have no memory of that. I do remember the day they told me my grandfather died. It was one of the few times we got a telephone call in our apartment from overseas. The calls back then were costly. The pictures today were taken by my father on that trip back to the US. None of them were of my grandfather, but they are of places in Racine where he and dad went while dad was there. As I said, it had to be with a heavy heart. The thing now that I remember is how much I don’t remember from back then.

But as a parent, I now know why it wasn’t made a big deal. The best thing sometimes for kids is to keep the routine. 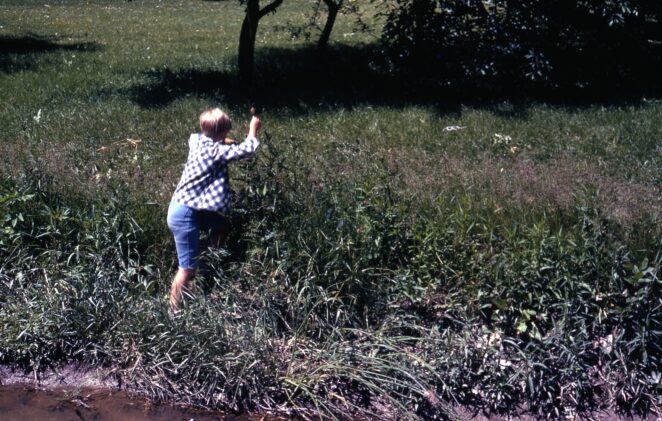 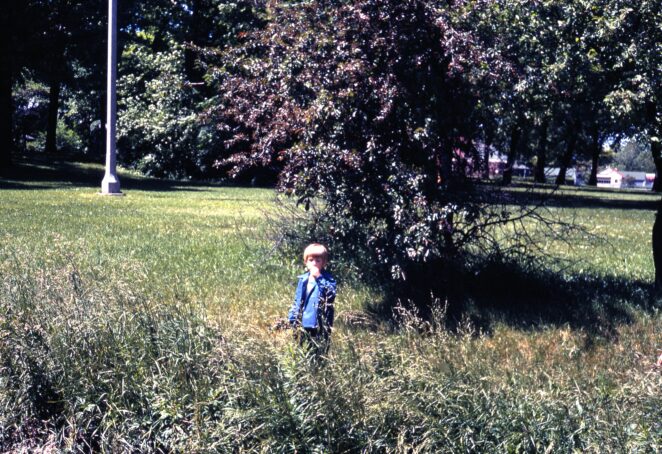 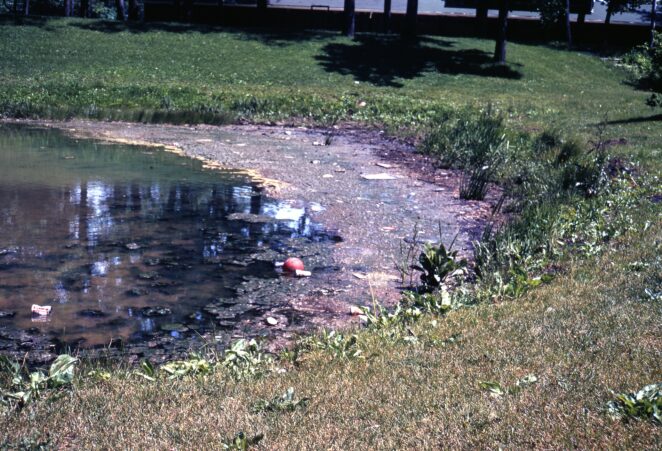