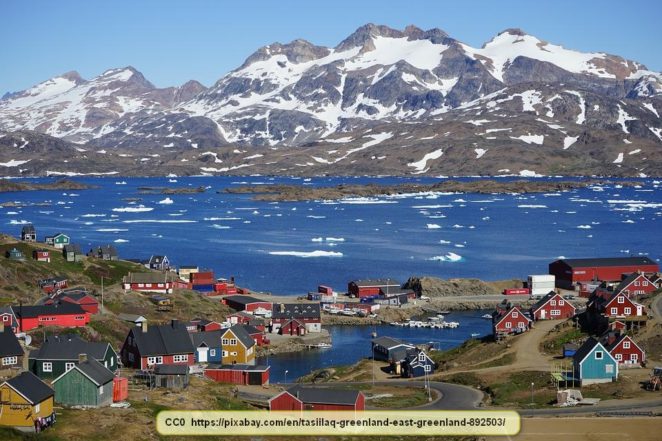 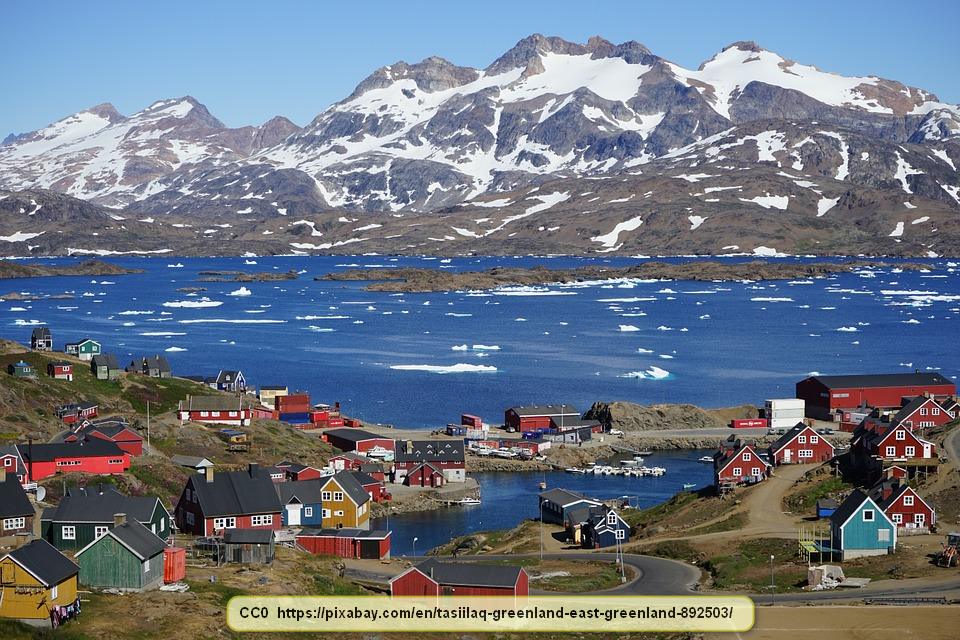 A large number of people have heard of Greenland, but relatively few have ever been there. It stands to reason that there is quite a bit about Greenland than most people don’t know. It might be fun to get a better notion of Greenland.

Greenland is the largest island in the Atlantic Ocean. It covers an area of 453,901 square miles. The UK, France, Germany, Spain, Italy, Switzerland, Austria, and Belgium would fit in Greenland, with room to spare.

Roughly 85% of Greenland is perpetually covered in ice. The ice on Greenland has a volume of 647,764 cubic miles. Though this is a huge amount of ice, it isn’t even close to as much as in Antarctica.

Prior to the little ice age, there was far less ice on Greenland than there is today and the yearly temperatures were warmer and milder. 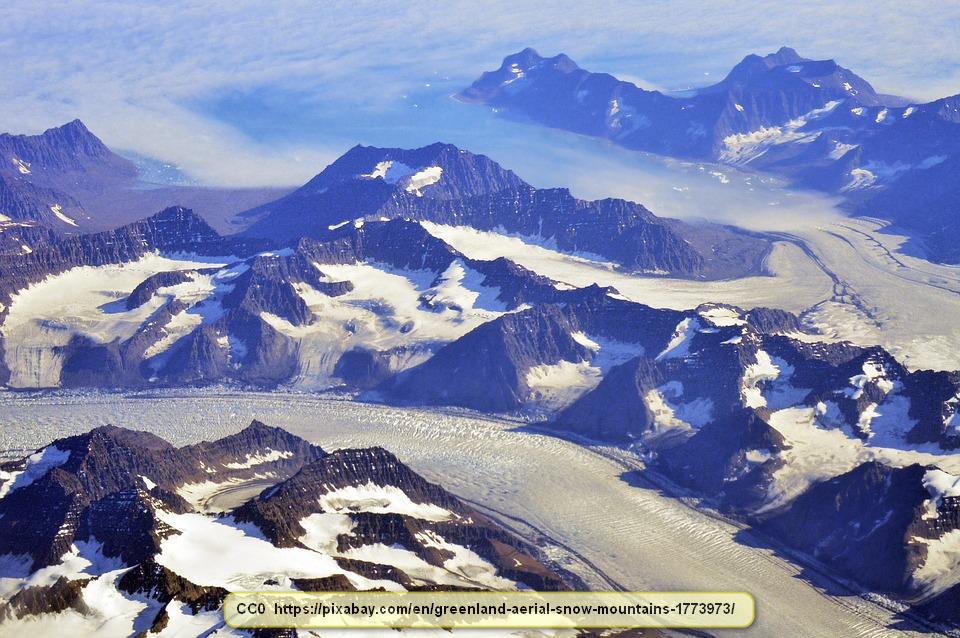 There are currently about 55,000 people living in Greenland, including 16,500 who live in the capital; Nuuk. There are no roads that connect the population centers, so people going from one to another either have to fly, walk, go by boat, or in some instances, take a dogsled.

In the capital, few people own cars, but nearly everyone owns a boat.

The official language is Kalaallisut or Greenlandic, which is very similar to the language of the Inuit in Alaska and Canada. There are 16 main cities in Greenland and a number of settlements. Before the little ice age, there were over 60 settlements, but most were abandoned when the temperatures dropped centuries ago.

In fact, the Viking descriptions of Greenland described a warm, fertile land. Originally, this was thought to be merely ‘advertising’ to get people to settle the land. However, we now know that when the Vikings originally arrived in Greenland, there was very little ice and the land was indeed warm and fertile. About 15% of it still is. 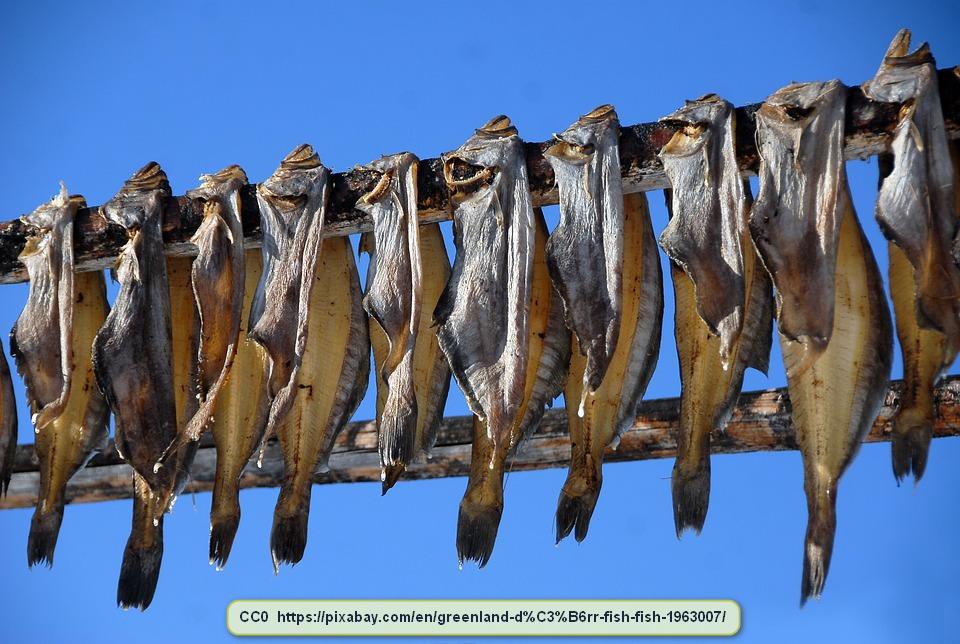 The primary foods eaten by people in Greenland include seabirds, seal, whale, fish, and reindeer. The national dish, suaasat, is a stew that contains one or more of these meats and is seasoned with salt, pepper, and bay. (The link is to a recipe for seal suaasat.) 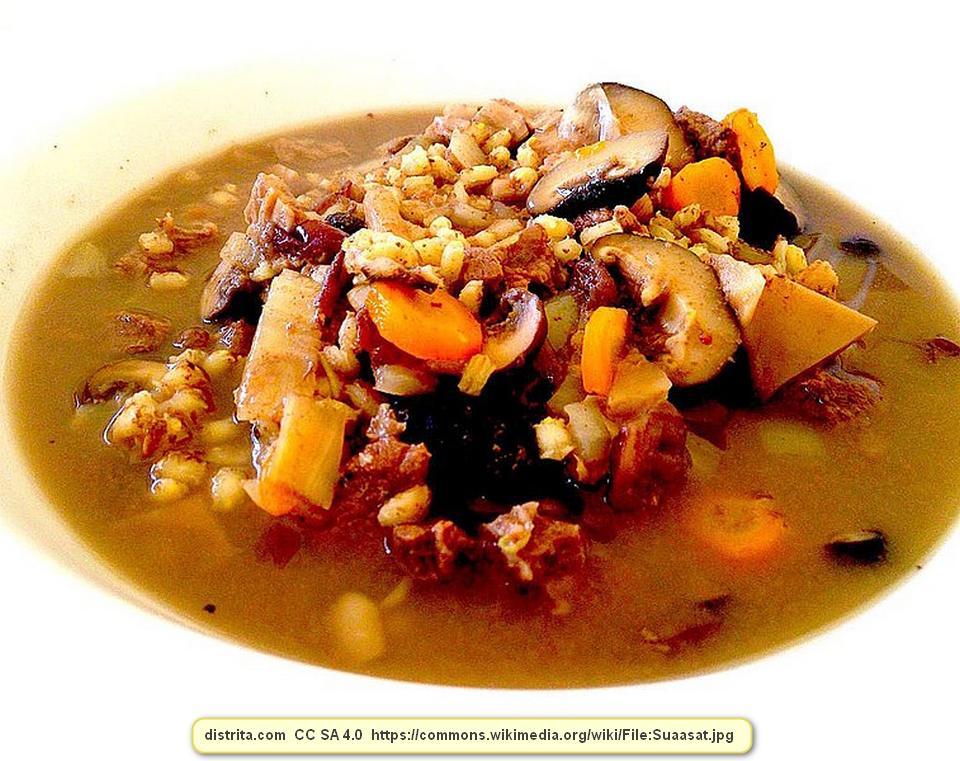 As an interesting tidbit, the words ‘kayak’ and ‘igloo’ are both Greenlandic in origin.

Greenland is self-governing. However, it is also still a Danish territory. The currency used is the Danish kroner. The main industry, accounting for nearly all of the Greenland exports, is fish. However, precious stones like rubies are found in abundance in Greenland and there is the potential of the mining of gemstones becoming the biggest industry.

People often speak of Greenland in reference to the ice sheet and the debate about global warming. However, there is far more to Greenland than the ice sheet and glaciers. Geologically speaking, it hasn’t been all that long ago since there were next to no ice sheets in this place, so people who focus only on the ice when they think of Greenland are missing most of the fascinating information about this interesting place.