The image didn’t let to doubt – we were in Africa. The variety of clothes, shapes, and faces, and each different. Nothing looks like us –  standardized and uniform. It is hard to describe the first impression on the street. The crazy hairstyles of local women are more astonishing than the Pyramid of Cheops. An abundance of stuffy and stinking streets, transport, people, stuff, stuffed bags…

And cars everywhere from America, England, Japan but in their youth. There are dark men conductors hanging from each door, each offering only its own wheels. 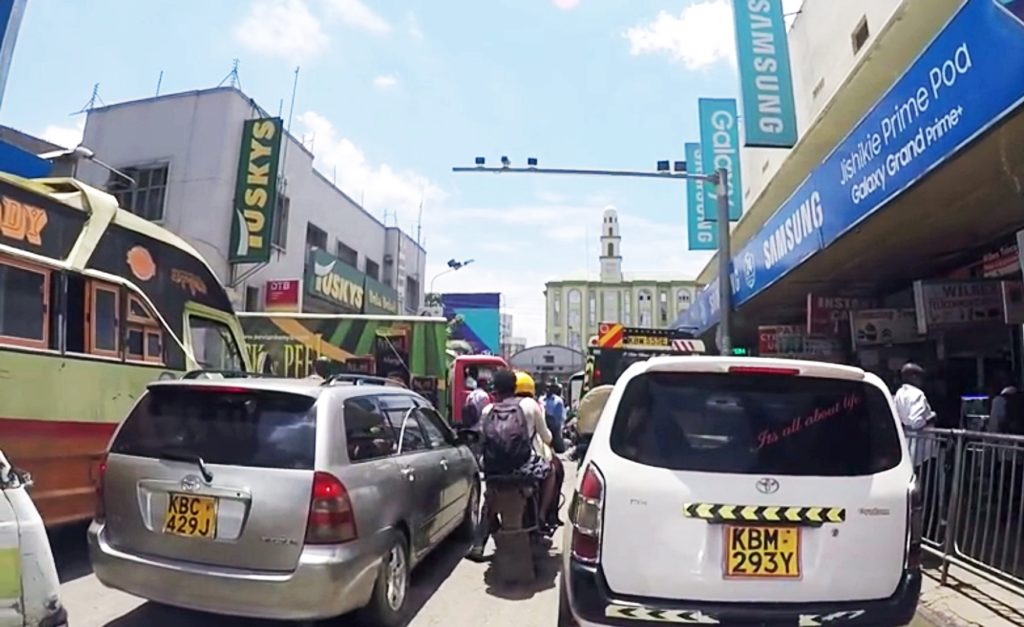 In less than half an hour, you stop to wonder at the potholes, the abandoned sidewalks, the stucco falling on your head, and the rattling cars.

The state has no money for everything. And where to get them if nobody wants to pay taxes here. Millions of Kenyans sew, knit, weave, cook, and then take everything to the streets. They want to make money, but no tax to pay for their country. One went to his friend, who brought bananas from the village to Nairobi, borrowed two bunches, sold them, gave half of the money to a friend, and left half in his pocket. What the taxes here? 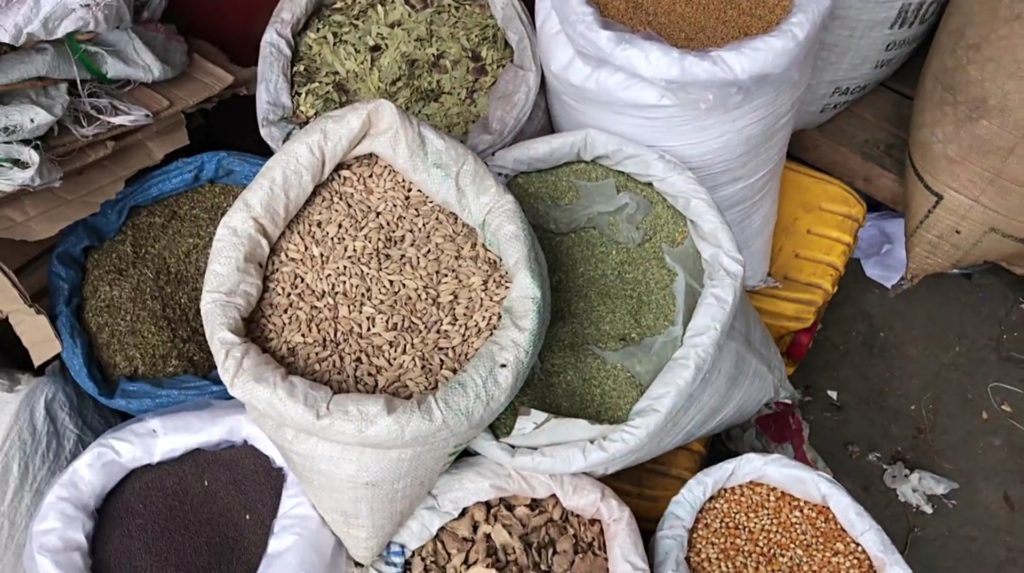 Excursions in Kenya, as in many parts of the world, are exclusively for those who get up early. Get up at the fifth, get up at the fourth, even at the third, get up and ride. And early in the morning, I want to sleep because I am an “owl”.

Kenya is rich in ethnic diversity. The majority of the population belongs to the Bantu groups, which are located along the shores of Lake Victoria and in the southern part of the country. Nilotic nations occupy an important place in demography. They live on the west side. 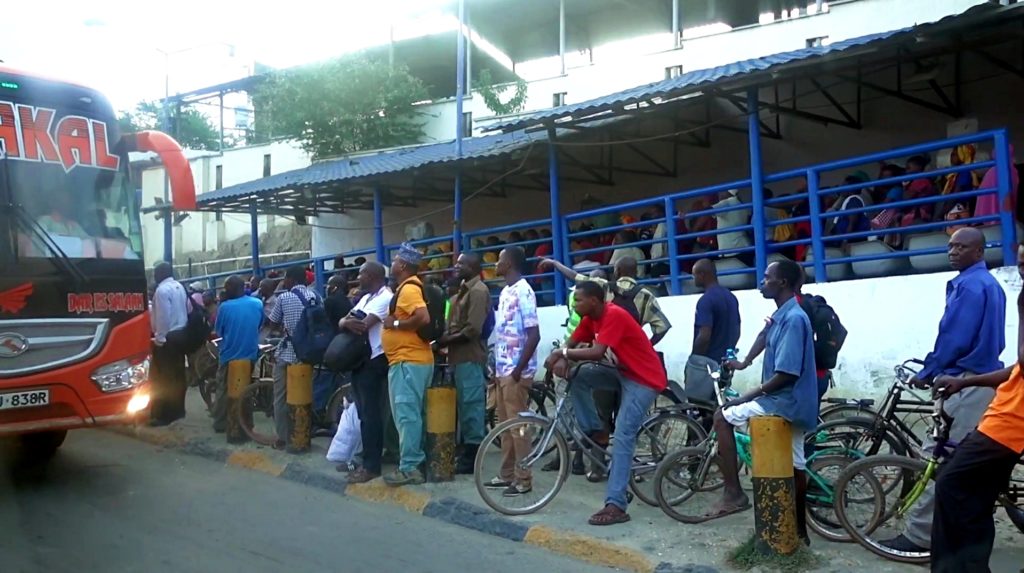 2% of Kenyans are Cushitic-speaking tribes found in eastern Kenya. And only 1% of the population is non-African (Arabs, Indians, Europeans). In addition to their mother tongue, most people speak English. 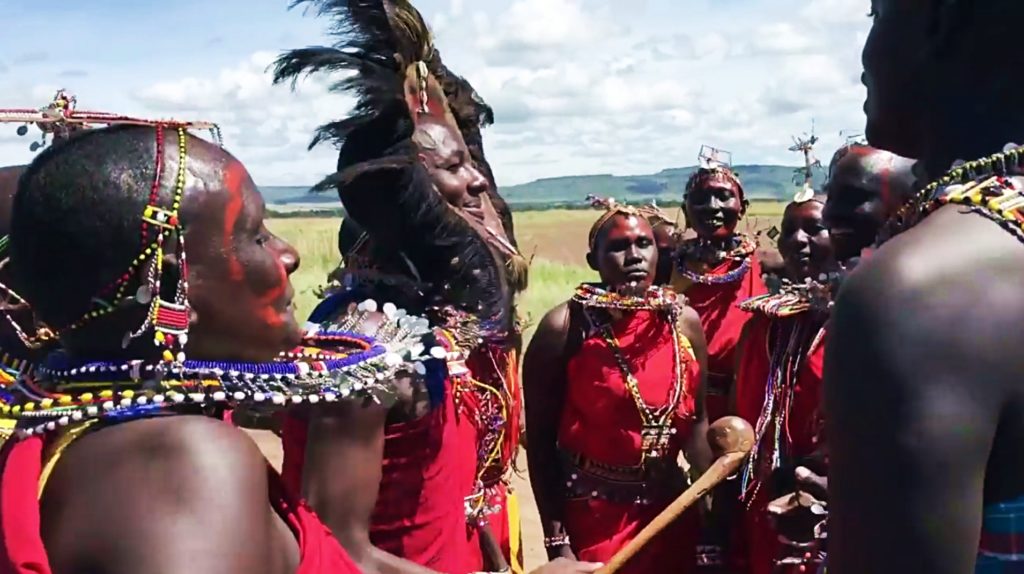 While walking around the city, preachers were most annoying us. We did not see any bigger street or square where no one would shout, play or train. In the heart of the city, life is a bit calmer. Here, too, people look different: relaxed, slower, polite. By the evening, people are like multiplying and stores are getting congested. 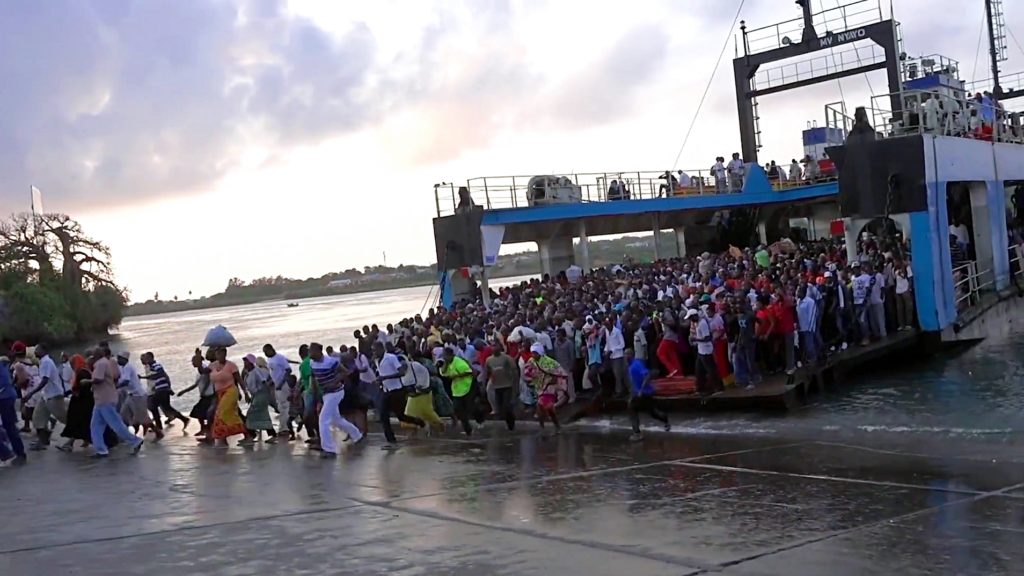 The traffic jams were not “big” but horrible. At the intersections, it seemed like hundreds of cars were hitting us. There was not a centimeter of space left on the streets and sidewalks. Where there was a little more freedom, people, peddlers offering fruit and drinks, stood, walked, and ran. I have to say that we have not experienced such an exciting and extreme ride before nowhere. And the driver still had time to ask us where we came from or how we enjoyed our stay in Kenya. 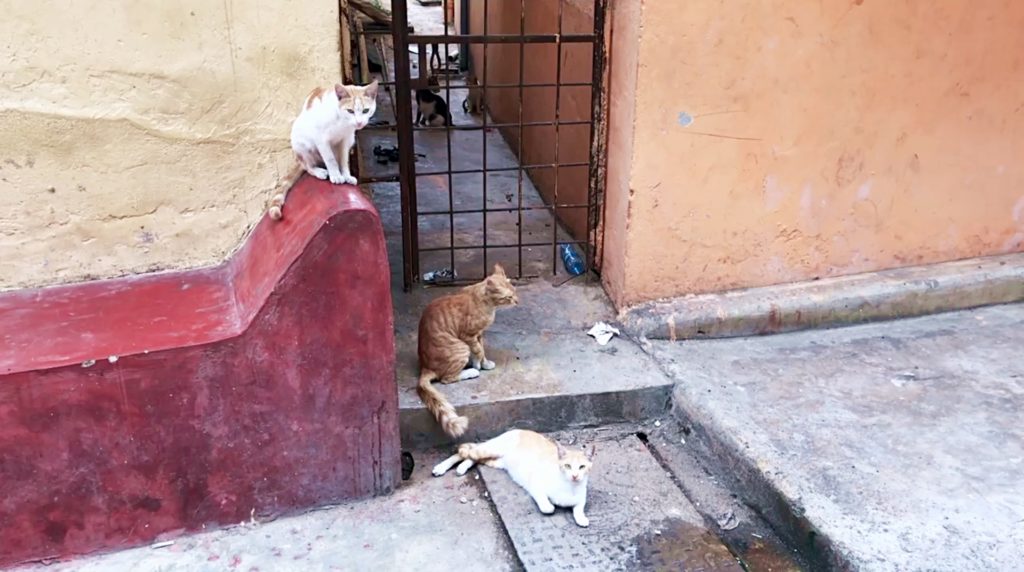 So, these are my impressions about Nairobi. We spent there not so much time so I could not get a very clear image.