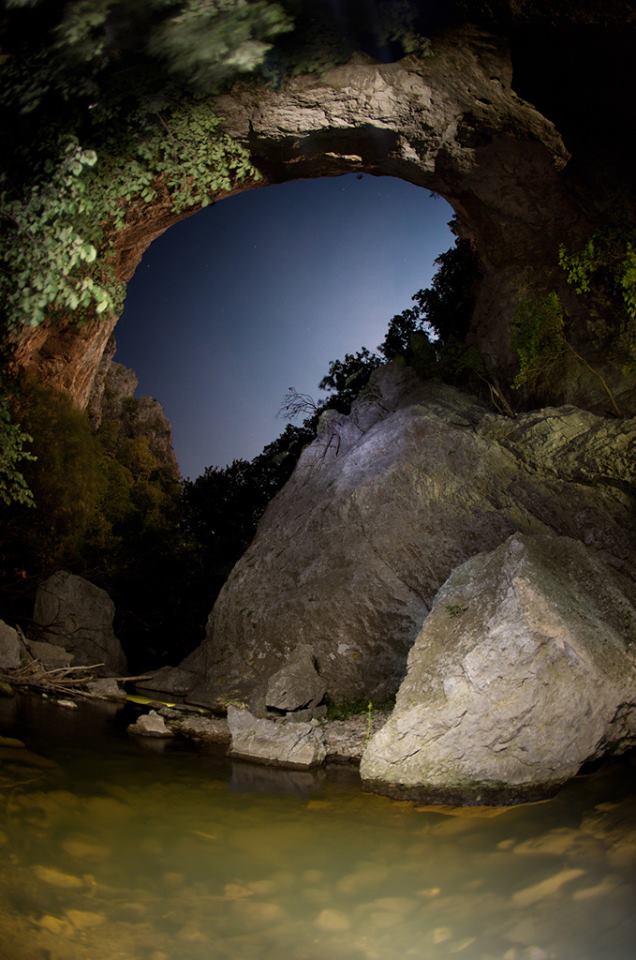 The Vratna River Canyon is interesting because of its prehistory which represent the true attraction of the Negotino region.
The river is a river in eastern Serbia with the village of the same name, not far from Brze Palanka and the right is a tributary of the Danube. It is best known for its three highest natural stone bridges in Europe, overflows that resemble a door, and the river was named after it. 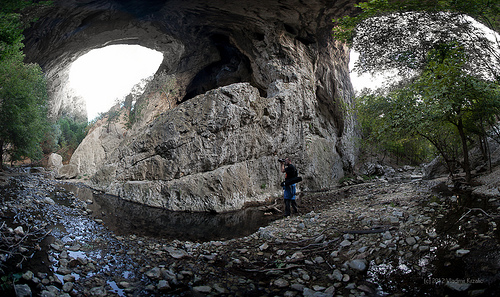 The opening of the outgrowth has a tunnel length of 45 and 26 meters high. Its width is from 23 to 33 meters. The thickness of the wall in the rocky harbor is considerable and reaches 30 meters. On the walls and ceiling there are a number of openings of the cave channels.

The first detailed description of this area was given by renowned Balkan scholar Feliks Kanic in his work “Serbia, Country and Population from the Roman Age to the End of the 19th Century” from 1909. He mentions a natural phenomenon in the Vratna Valley “as a work of erosion and a fine limestone scenario”. In his description of this river, he states: “Up to two rocky vaults, famous throughout the countryside, lead a hardly difficult passageway and surpass the beauty of erosion near the Blue in the southwestern valley of Zamna.” 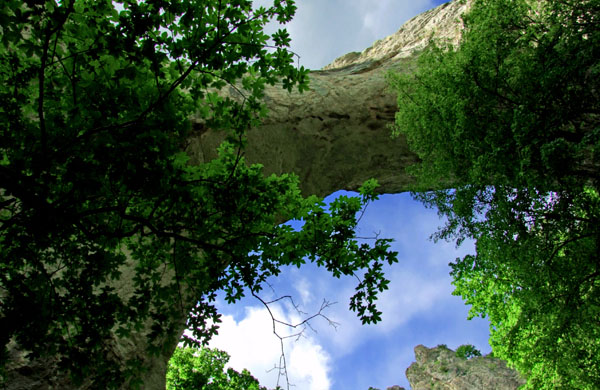