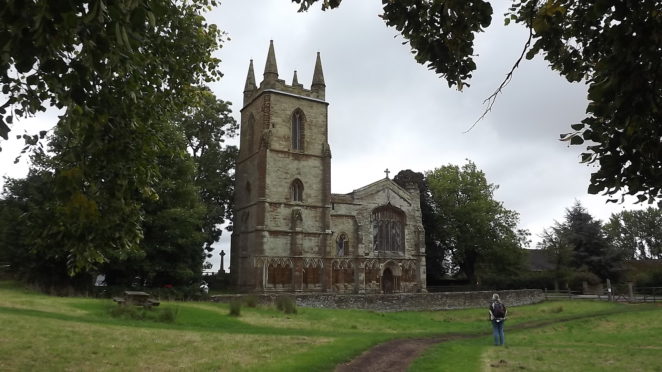 This small parish church was once considerably larger. It is all that is left of a medieval priory that belonged to a community of Augustinian canons, dating from about 1250. Although the priory never accommodated more than 13 monks, their priory was a substantial building and the church was the size of a small cathedral.

However, when King Henry VIII dissolved the monasteries in the 1530s the priory at Canons Ashby was one of the first on a very long list. The property was acquired by Sir Francis Bryan, but he soon sold it on to Sir John Cope, a wealthy Puritan lawyer.

Sir John began the process of demolishing the Priory and building his own house on the site. However, this project was abandoned after the property became that of the Dryden family in the 1570s. They built their own house nearby but wanted to retain the priory church for their own use and that of the local community. They did not need a small cathedral so they demolished all of it except for two bays and the tower, and a new wall was built to enclose what was left.

The result is a truncated church with a high ceiling, which gives it a somewhat barn-like internal appearance.

It is one of only four parish churches in England that is privately owned, although the owner is now the National Trust rather than the Dryden family. Generations of Drydens have been buried in the church or are commemorated by plaques on the walls. 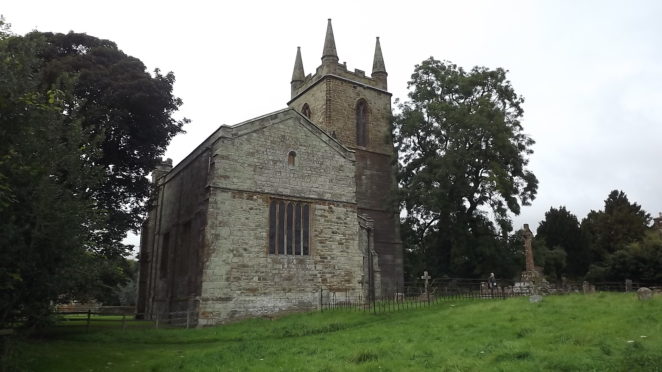 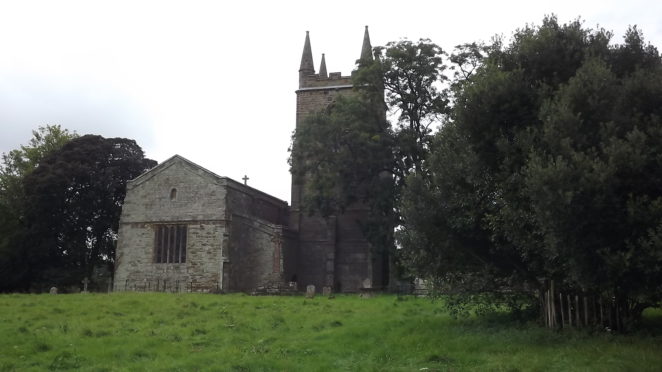 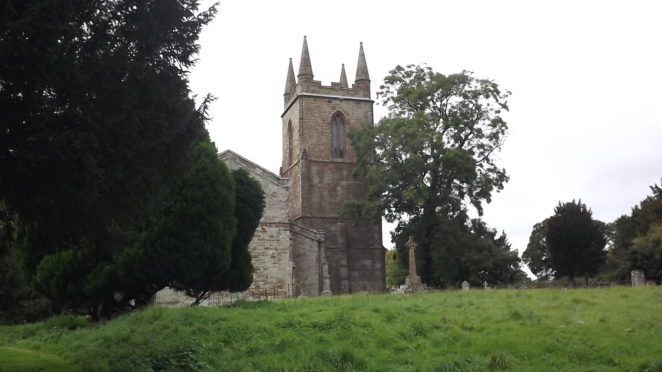