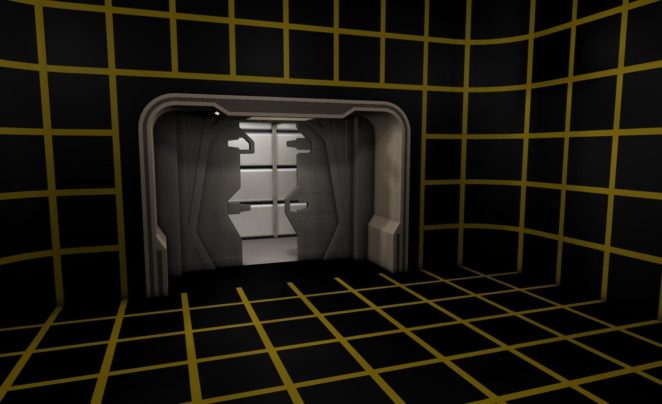 On Star Trek there are rooms which can be programmed to appear to be various environments.

One can program these rooms so that people, locked on a space ship can to interact with each other and have, adventures, games.

These are Holodecks, Virtual Reality at its highest level.

In Star Trek Voyager,  the crew spent a great deal of time on these Holodecks, living these fantasy lives.

It was very much like reality because the imaginary people ‘felt’ real and one can do with them what they could with a real person.

People could ‘fall in love’ with an imaginary character.

Although that is fantasy, in reality, the islands of the Caribbean have been a ‘holodeck’ for Europeans for a number of centuries.