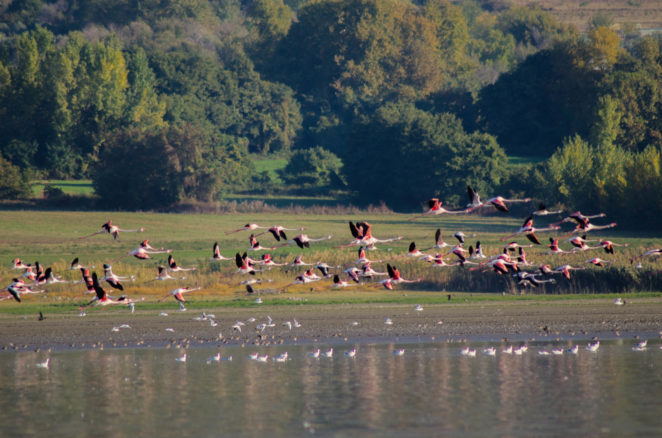 The lake is the marsh of the Struma River (Strimon). In 1923, after Greece’s catastrophe in the Greek-Turkish war, refugees from Turkey were accommodated in the surrounding villages, facing major problems with malaria and land treatment, as the rapid waters of Struma caused floods. That is why the Greek government in 1928 assigned to a US company the conversion of the marsh into arable land.

Thus, in 1932, the artificial lake was created by blocking the east and the south with a dam wall. In 1982, a new dam wall was built at Kayali, which also increased the water level by 4-8 meters. At the same time, the construction of the eastern embankment, which is 7.5 kilometers long, begins to take some years, and was later built and westerly. The course of Struma becomes more stable and a series of ditches and canals are built to control the water flow in the area.

The size of the lake varies depending on the seasons from 51.5 to 75 km2. The lake reaches its peak in late spring and early summer. In the middle of summer, its level drops and its water is used to irrigate thousands of hectares of land in the Serres. The lake reaches its minimum in autumn and the variation in the water level is 4.5 m. This large variation has negative consequences for the biotopes and the settlements near the lake. 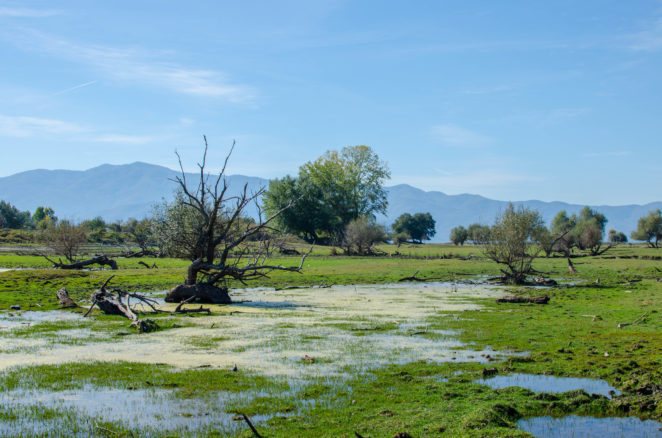 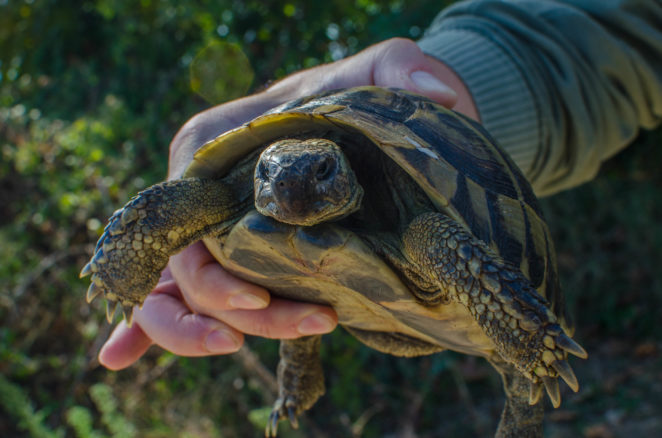