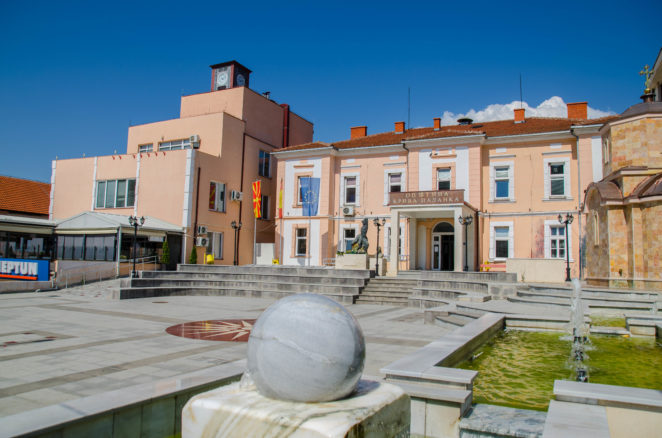 Kriva Palanka  is a town located in the northeastern part of the Republic of Macedonia.

It is the seat of the municipality of the same name.

The town is situated at the northern foot of the Osogovo Mountains on both banks of the Kriva River and its tributary of the Thracian River in the Slavovishte region.

At the beginning of the 20th century Kriva palanka is a mixed Bulgarian-Turkish town in the Ottoman Empire.

In the city you can see the stark contrasts between old buildings and modern buildings, narrow streets with small shops and renovated park area along the Kriva River.