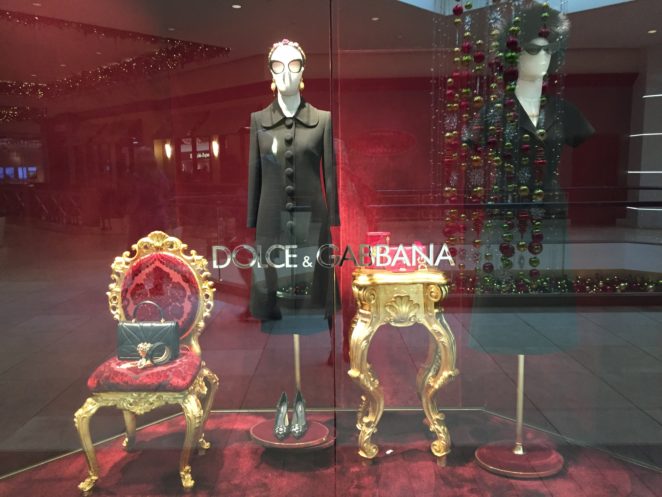 I decided to check out this video for fun. Jenny McCarthy-Walhberg now has a Youtube Channel. Interesting. She interviews two men about aliens and UFOs. Even though I am not into this shit, I decided to check it out for fun, just curious what they talk about. They talk about the Luciferian Zionists’ agenda. Jenny seems to be more aware of the crap nowadays.

“Golden Age” is the time with no more corruption and deception, where people are telepathic in the fourth density. “Density” is a level of consciousness to harness consciousness of different levels. Density is different of dimensions.

I agree that the movie Star Wars was created to describe society of the future. Nazis, Zionists, and Reptilians work together on this agenda. Darth Vader is a symbol for man/machine, just like Chewbacca is a symbol for beastiality—man/dog hybrid.

He even mentions the 5% or 1% satanic Zionist elitists, who are described here as aliens. This has been a long game, started along time ago for the N.W.O. agenda.

He even talks about writing down your dreams and analyzing dreams, as well as checking for synchronicities.

They talk about no more money in the N.W.O. Hence, One World Currency. Or, in this video, you can print anything you need, which sounds weird.

They talk about underground cities, often abandoned and need to be further researched.

They caught about Tesla creating electric cars and free energy for the future in a different dimension.

The AI they are talking about sounds like MK-Ultra Mind Control to control others, where the Zionists control other people minds as puppets. Many actors are under that mind control to dissociate their personalities for different jobs. Jenny even jokingly states if she can blame her bad decisions on that AI mind control.

Brain Drain Project during 1950s, where they had to go somewhere far away, enslaved, and forced to reproduce many children. This also sounds like MK-Ultra mind control, which was started by the CIA and Nazis during the 1950 to control people’s brains with various experiments.

Illuminati rituals tend to be satanic for power. They worship demonic entities for power and prestige in trade for giving your children. (Yeah, I remember in a certain dark movie I recently watched, in which the person had to give the demons her first born son for the demons to help her acting career start. This also sounds the movie Rosemary’s Baby, where the man’s career started because Rosemary gave birth to Satan’s son).

High Vibration Diets? Raw vegan, vegetarian, high-quality organic foods with dietary balance. (I have been eating like this since 2000s. Although during the 90s, I was mostly vegetarian. He adds the veggie protein has a lot of carbs, which will lead to unwanted weight gain. (That is probably why I am bloating. I eat healthy, but I probably eat a lot of veggie proteins).

Pets are self-aware, and it will return as a reincarnated human. Some will go to fourth dimension, while others will go to the other location.

In order to ascend to the higher dimension, you need to deal with trauma, karma and negative energy, and cleanse your body to a pure energy of love and peace. It is about healing from past issues. This sounds like hippies doing too much drugs.

David Wilcock wrote a book on analyzing your dreams. There is a movie, Cosmic Secret, about this topic.

I still don’t believe in aliens and UFOs. But I think these aliens are just characters to describe the Illuminati, Zionist Elite Reptilians, and Luciferians in order to expose what they are really doing for their New World Order agenda.