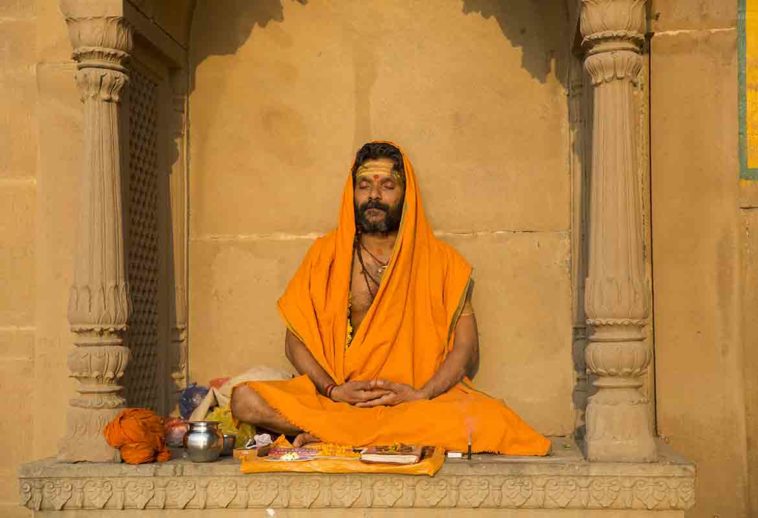 Our hard life needs a break, and if you chose a ‘Varanasi’ it is something which can’t be expressed in words. If you are thinking that I am suggesting you Varanasi about nature, hills or something like that then it is completely not like anything.

Varanasi is an old aged capital which is still carrying Indian culture and tradition. I must say, that the air of Varanasi carries a positive charm and vibes which makes people and traveler feel the positivity and spirituality.

If we really talk about a peaceful place and getting a different kind of happiness from the usual tour, Varanasi is a pleasurable destination.

Travelers from all across India and all across the globe chose Varanasi as a must destination into their package tour just to step in the land of God and enlightenment.

This city of Uttar Pradesh is one of the recognized Hindu devotee land having graceful blessings and giving the devotee the grace and blessings from the Lord. 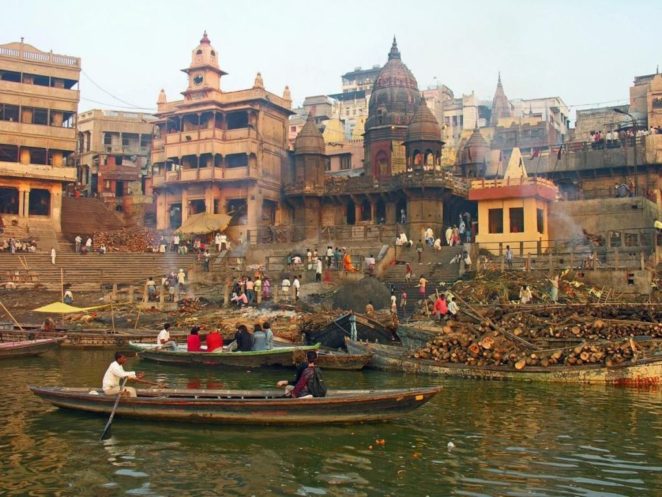 Origin and history of Ganga-

Varanasi is a Holy land due to Holy river Ganga? But what makes Ganga Holy and how it is connected with heaven? The Hindu mythology is too old and the interesting part is the mythology is still accepted and is carried as a tradition by every generation of the country.

According to the precept of culture and tradition, Varanasi is known as cultural and traditional heritage destination to follow mythology.

In the Holy books of India, Ganga is not just considered a river, but a Goddess as Mata Ganga. It is originated from the Himalayas and crosses through North East India and gets mixed to the ocean Bay of Bengal.

It is believed that King Bhagiratha pleased Goddess Ganga to bless India with her water and make her way through prominent cities.

Ganga was blessed by Lord Vishnu to be a pure soul for the entire life and people taking a sacred dip in its water will be blessed with good fortune, as a holy bath in Ganga is considered as Tirtha.

A word ‘Tirtha’ means a path connecting earth to heaven. The Indian mythology says that after death soul must get space in heaven to achieve Moksha and which is depending upon the karma or say good deeds of life.

Importance of Ganga in Varanasi-

Varanasi said to be the land of Lord Shiva and it was exclusively built by Lord Vishwakarma for Lord Shiva to live in Varanasi and bless the devotees coming for a spiritual tour.

Varanasi as Holy city and Ganga as Holy river together makes the place a connecting path to heaven. The Manikarnika Ghat of Varanasi is famous for Hindu cremation. The people who are dead are brought here for crimination and it is believed that their soul gets free from the world and rebirth and takes place in heaven. 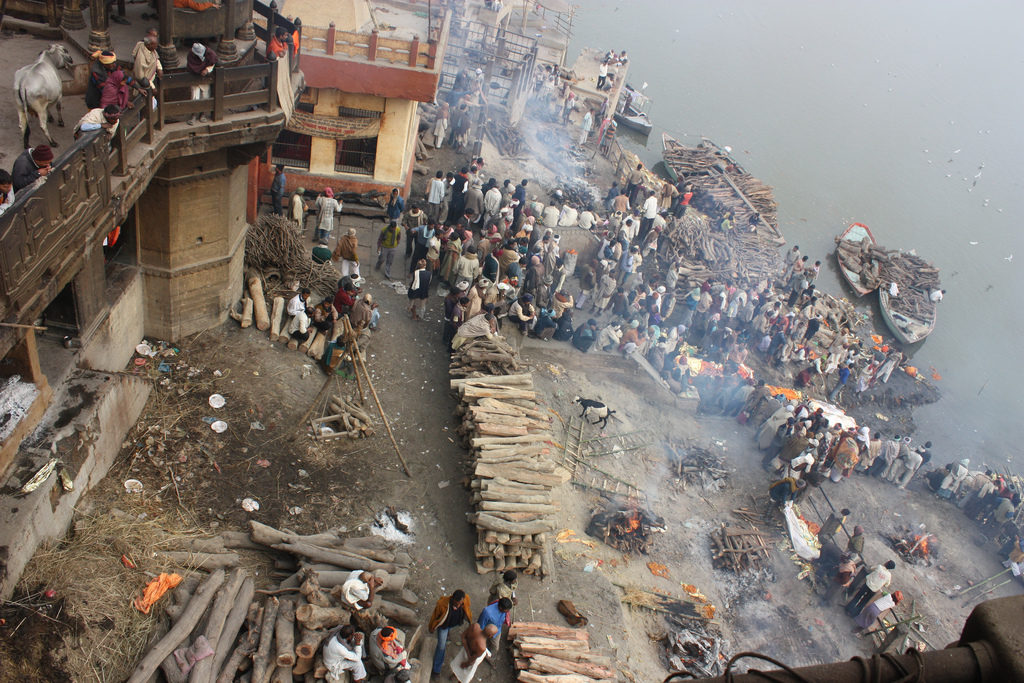 Some of the people who are not so lucky to be criminated on the Manikarnika Ghat, their burnt Ashes are collected and flown in the water of river Ganges to get the same grace and blessings to obtain ‘Moksha’. On the occasion of Makar Sankranti and a very famous Kumbh Mela, Ganga blesses the devotee with health and prosperity and make free from all sins and wrong deeds.

Ganga ghats are very famous in Varanasi to spend a day having a boat ride and get the glimpse of the city from every banks of the city and also sail to some distance of river Ganga and get the Holy blessings. People coming to Varanasi surely take a dip in the Ganga and worship in major temples of the city- 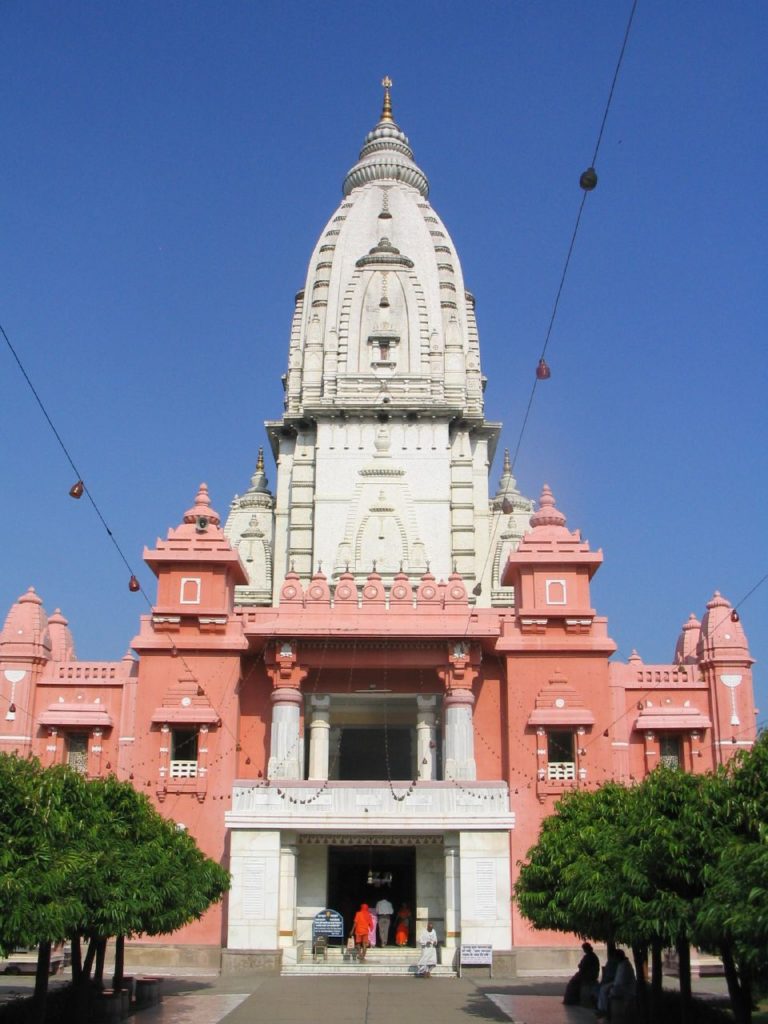 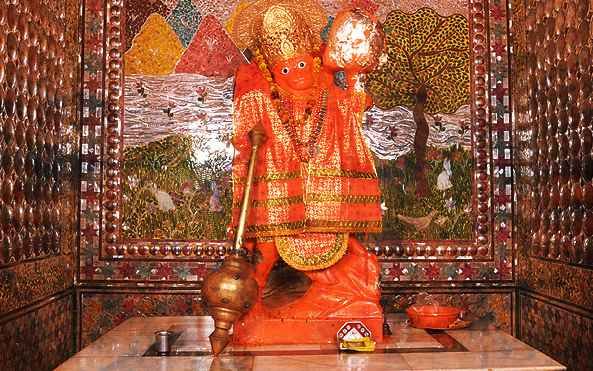 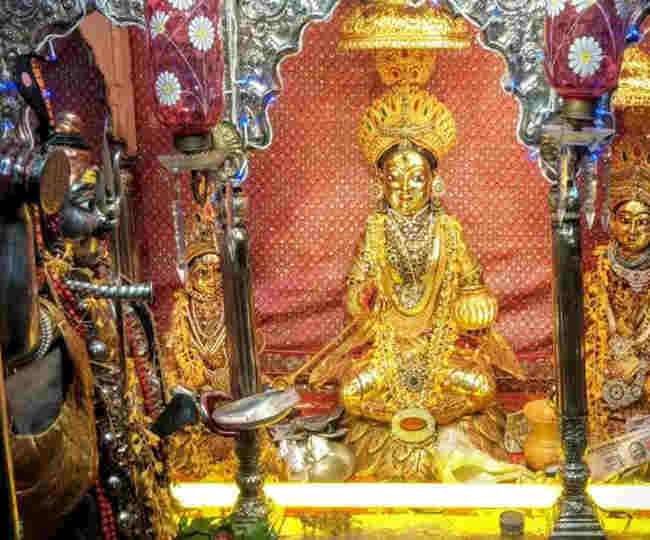 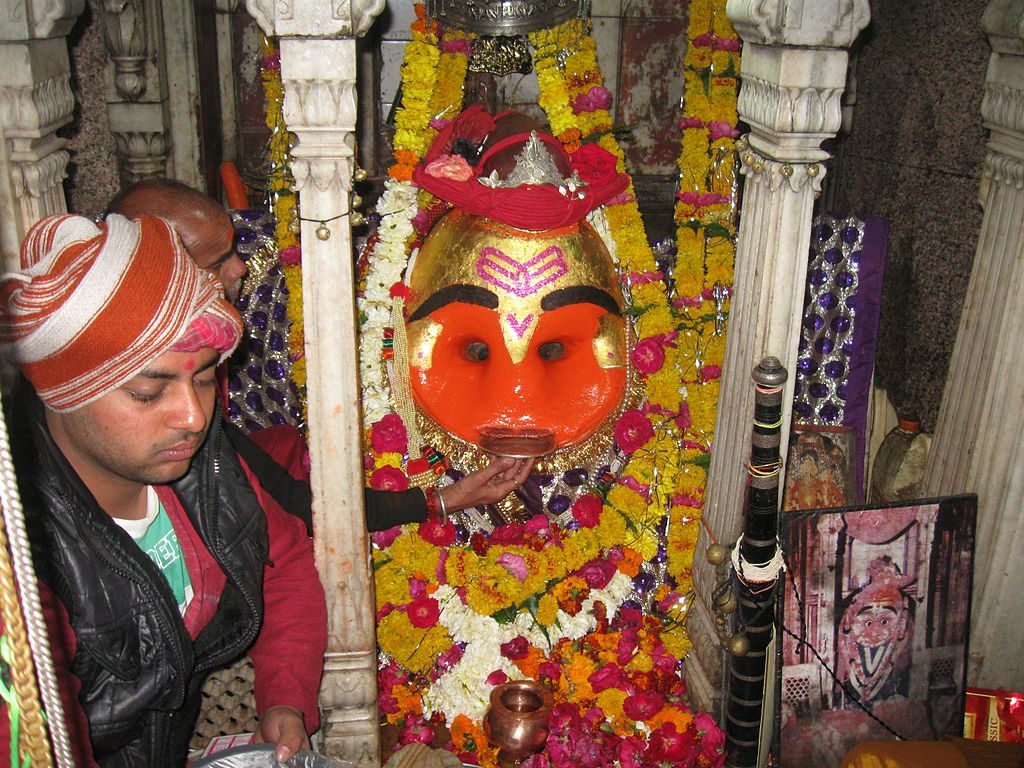 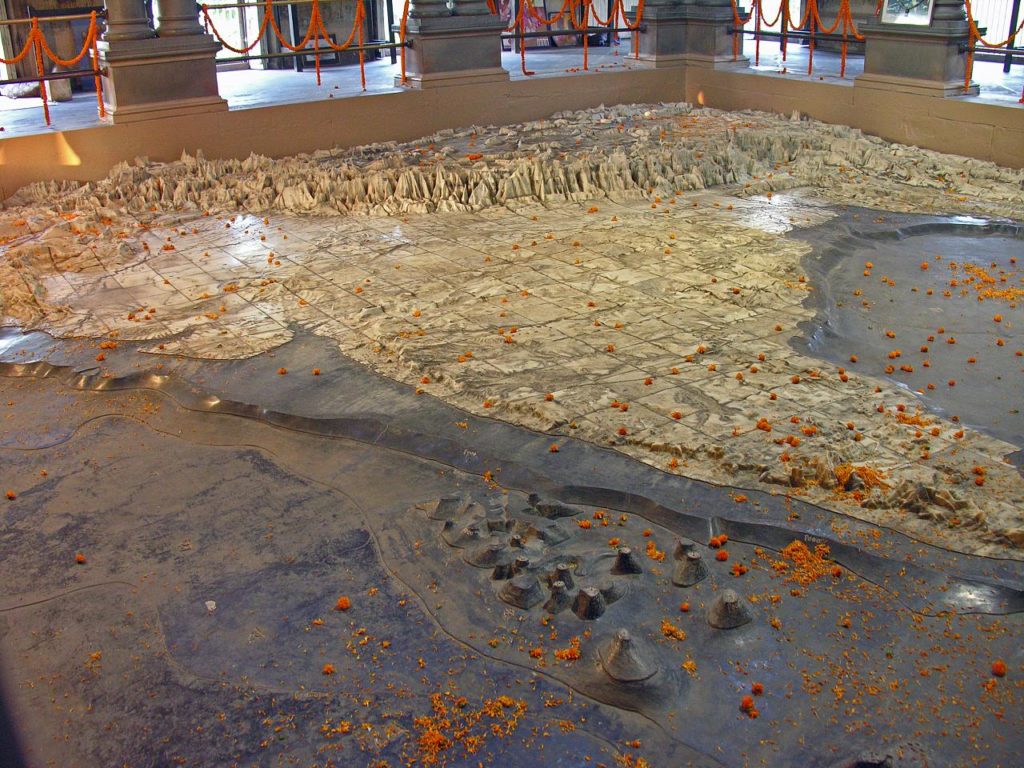 The Kashi Vishwanath temple is one of the oldest and most sacred Jyotirlinga among 12 Jyotirlinga in India. The Sankat Mochan is a temple devoted to Lord Hanuman and located near to Assi Ghat.

Travelers either domestic or international love to worship in the temples of Varanasi and get connected spiritually to own soul and God.

Reading the blog surely makes you excited to visit Varanasi, so you must surely book a package for golden triangle with Varanasi tour or add in your theme tour package.

Enjoy the incredible experience of Ganga Aarti, boat ride, local rickshaw ride, local cuisine and lots more which are the highlights and attractions of the city ‘Varanasi’.