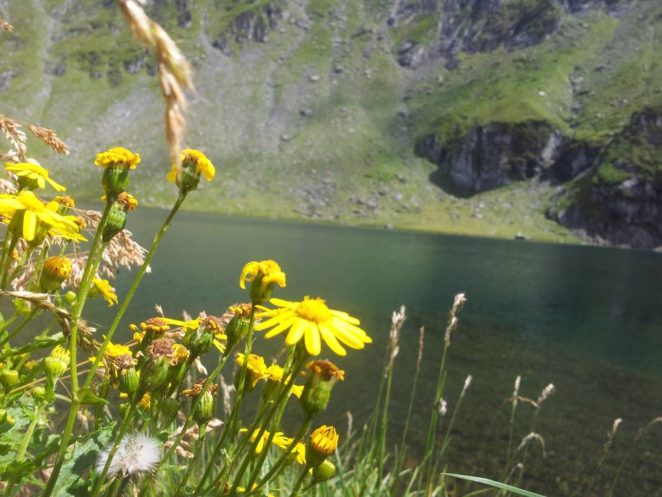 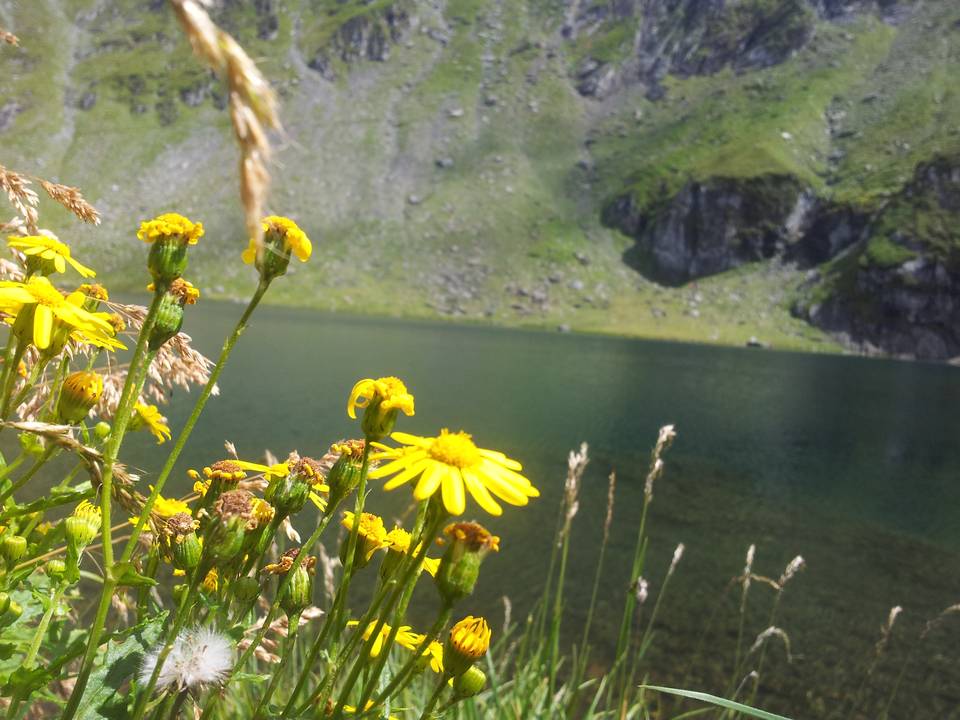 Lake Balea is a glacier lake (formed in a glacier circus) located at an altitude of 2040 m in the Fagaras Mountains, Sibiu County. The lake’s dimensions are: 360 m in length, the area of 46508 m2 and the depth of 11.35 m. In 1932 Lake Balea and an area of about 180 ha around the lake were declared scientific reserve.

Lake Balea is about 77 km from Sibiu, 68 km from Fagaras and 85 km from Curtea de Arges. During the summer you can reach the Transfăgărăşan road by car, while the rest of the time by cable car from Balea Cascadă near the Bâlea waterfall. In the Făgăraş Mountains there are the lakes Capra, Podrăgel, Podragu, Avrig, Urlea, etc.

In 2006, the first ice hotel in Eastern Europe was built near Balea Lake in the form of a 16-seat igloo.