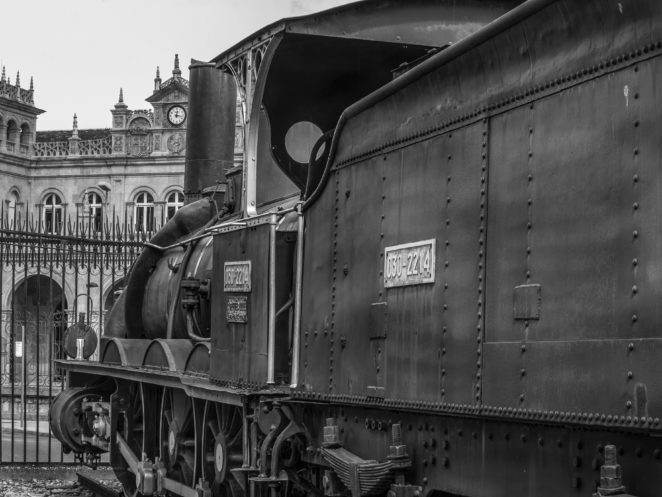 It has been estimated that the cost in manpower and fuel of a steam locomotive is about two and a half times that of a diesel and the daily mileage is much lower. By the end of the sixties or seventies, most Western countries had already completely replaced steam locomotives in the passenger service, but in the freight service it took a little longer. In India there was a shift from steam trains to those driven by diesel and electric engines in the 1980s. In some high-altitude mountainous regions steam locomotives are still used because they are less affected by reduced atmospheric pressure than diesel engines.

In some countries steam continued to be widely used and reached the end of the 20th century. Diesel locomotives were relatively expensive and in some areas labor costs were not large. On the other hand, the shortage of oil gave other fuels an advantage. An oil embargo combined with the abundance of cheap local coal led South Africa to continue using steam locomotives until the 1990s. China continued to build steam locomotives for its railways until the turn of the century and even manufacturing a few units for US tourist activities. In 2006, DLM AG (Switzerland) continues to manufacture new steam engines.