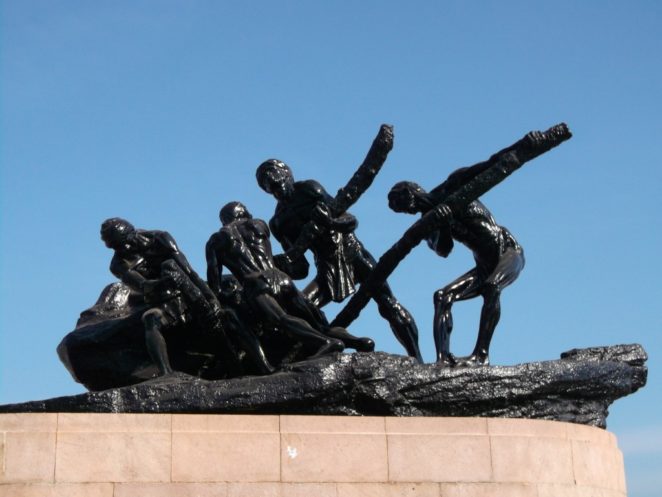 India was under British occupation for nearly three centuries. Chennai, known earlier as Madras, was their Southern base. The city of Chennai has many prominent structures built during the colonial era. Chennai Central station is a prominent colonial era structure and it has become iconic to the city. There are other structures such as Egmore Museum building and main building of College of Engineering, Guindy built using the Indo Saracenic architecture. The art deco style can also be seen in few buildings like the EID Parrys office.