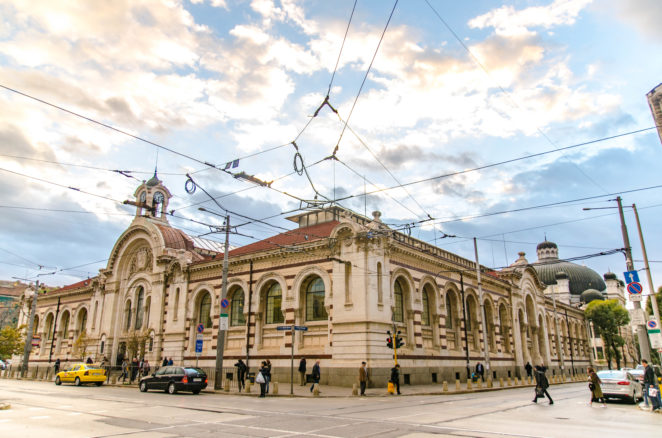 They are one of the oldest shopping complexes in the city.

The construction began in 1909 on the project of architect Naum Torbov.

The Hall opened in 1911 and became an important commercial site in the city center.

They were closed in 1988 for reconstruction and renovation and were reopened in 2000.

I remember him as a child with the large ranks of refrigerated showcases and racks.

From this store I bought even the first camera – “Ahat 18” film camera, made in USSR 🙂