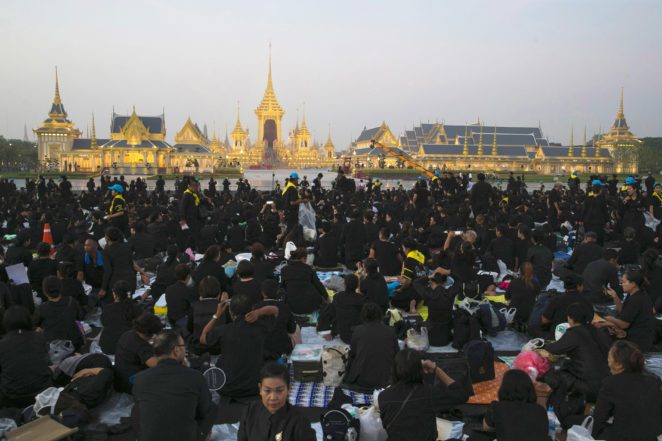 Quote. Days When Alcohol Sales are Restricted in Thailand

“There are certain days of the year in Thailand when sales of alcohol are restricted nationwide. Since 2009, there have been designated ‘National No Alcohol Days’ to include the Buddhist holidays. Under Thai law, alcohol cannot be sold on these days and vendors caught breaking the ban are liable to a prison sentence of up to six months, a 10,000 baht fine or both……” Unquote.

There is a public holiday for the new king’s birthday and there is a public holiday for the old king’s birthday, so in essence Thais celebrate the birthday of their last and well-revered king, Bhumibol Adulyadej whose birthday was on the 5th of December. He died more than a year ago now. As the quote suggests, journalists (and bloggers like me) get mileage out of the matter. Roy Cavanagh is here to tell the farangs (foreigners) about it, and as for me I’m here to get mileage out of a dead king’s birthday. I can understand the birthday-holiday when the revered king is alive, I can understand respecting the revered king’s death day, and burial day, but surely his birthday when he’s dead is sort of asking for people to wonder whether Thailand isn’t a wee bit exaggerated? Then again, the birthday – which should be grounds for celebration (or weeping given he’s now dead) – is alcohol-free, to help promote respect for the king and  to diminish drunkenness on his special day, I’m presuming.

I would like to suggest it’s odd to celebrate the late king’s birthday by banning alcohol consumption just as it’s odd to make the birthday a public holiday while enforcing fines and prison-sentences (if that is indeed what happens). It’s also odd to “celebrate” deathdays. 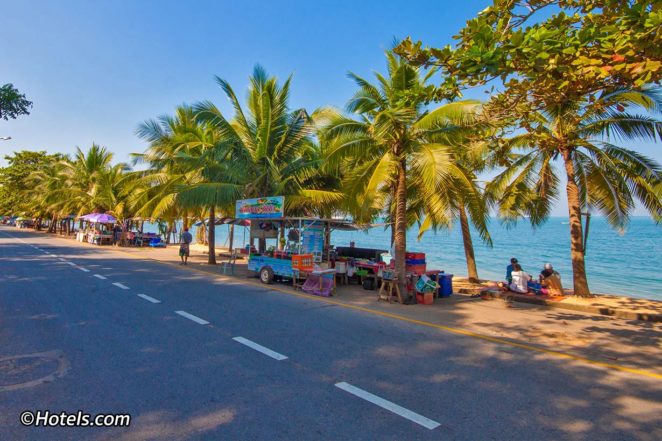 However, though Thailand is an exaggerated and exaggerating country, it’s still a good place to live in and to die in. Give me Bang Saray Beach at sunset-hour when Thai rum-and-sodas are put on low, wooden beach-tables after hot hours. Give me drongo-dawn at six-thirty a.m. with malkoha, coucal and koel strumming the air with loud bird-song. Let me be buried in the savage Isaan countryside after a Buddhist funeral, but of course don’t make my death day a holiday and don’t ban alcohol on the 3rd of May for now and into the foreseeable future. 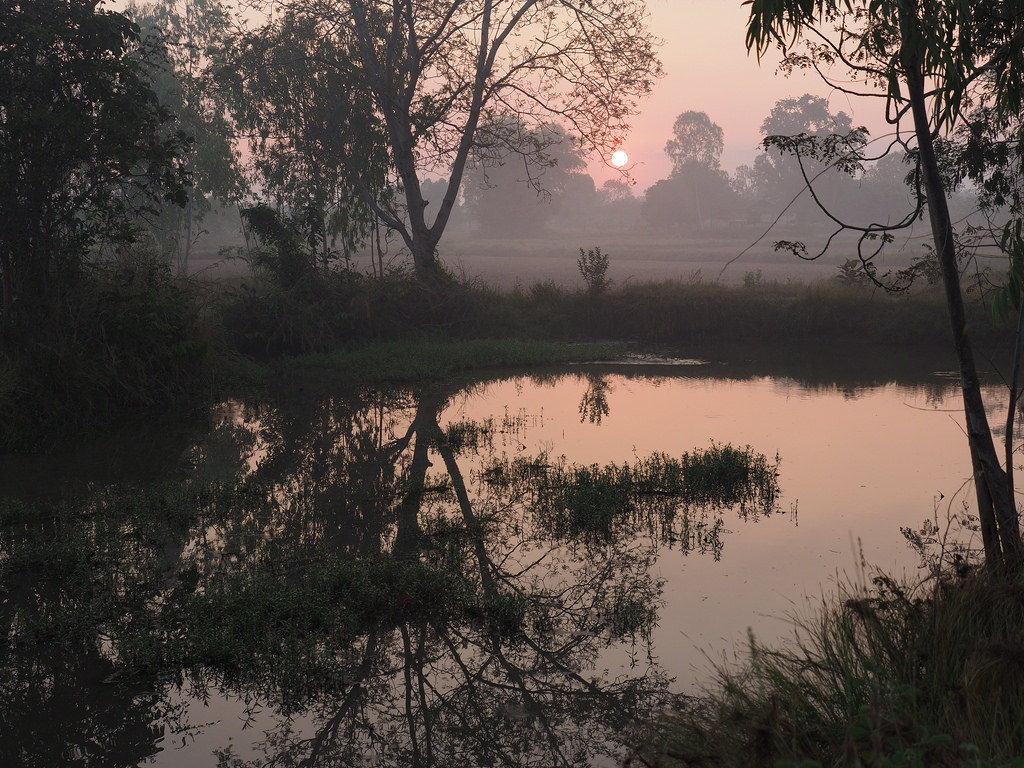 (from blogger Finch born on the 3rd of May)