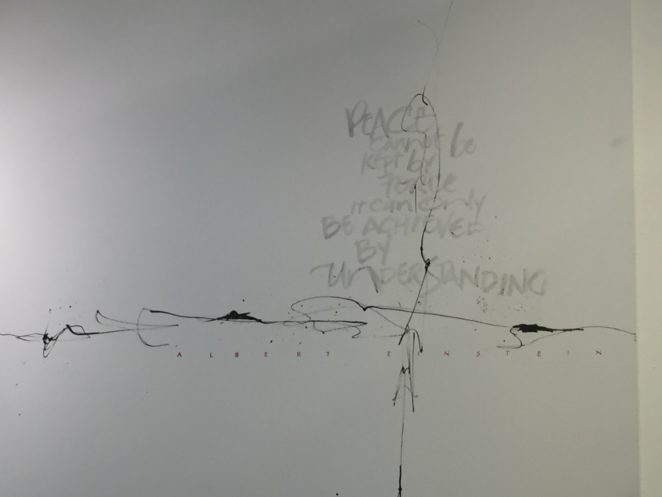 China, Russia, Eastern European Countries, Pakistan, and many other countries are somehow involved in Bilderberg 2018. The biggest topic at the meetings will be Artificial Intelligence and Internet Censorship. They all mention that many presidents and prime ministers have been to a Bilderberg meeting before they got their positions, which is an indication that the Bilderberg Group has the power to choose the president or prime minister for a country.

We Are Change indie journalists confront some Bilderberg guests about meeting topics. They claimed it is harmless and interesting meeting, but still secret to the public. But one did mention the topics are mostly about foreign policy and world politics. Artificial Intelligence and Technology are the biggest topics on the Bilderberg 2018 Agenda.

On May 12th, 2018, David Icke gives a speech near the Bilderberg meeting, but at a festival of people who have woken up and congregated to fight back and expose the truth. This video is kind of long, almost one hour, but it is interesting and goes with my daily YouTube coverage of Bilderberg 2018. David mentions that Google wants to introduce the “electronic tattoo” as an alternative to internet passwords. WTF? I would rather have millions of passwords. He adds that people need to come together to fight against this future totalitarian life of slavery.