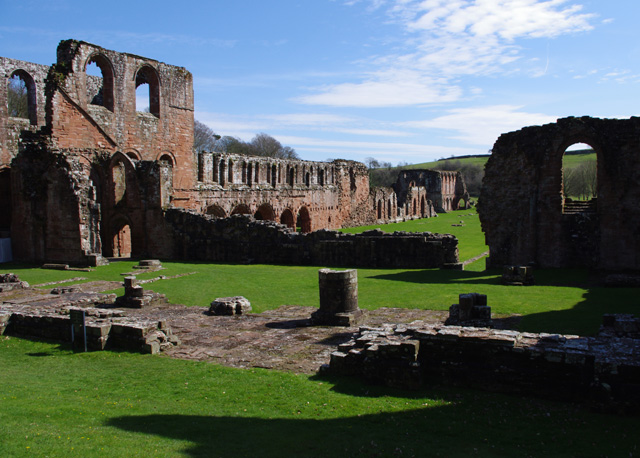 The first part of this compound name, Barrow, originates in the Norse Barrai, which means ‘naked island’ or ‘island off the promontory’. The final part is derived from Far Ness, referring to the promontory itself. In effect, the name refers to the distant landfall as can be viewed from the southern shore of Morecambe Bay (Barrow-in-Furness, [s.d.]).

A leading Romantic poet, William Wordsworth, in his major work The Prelude, describes gazing in awe on the ruins of Furness Abbey, dissolved by Henry VIII in 1537, and seeing “the antique walls / Of a large abbey, with its fractured arch, / Belfry, and images, and living trees, / A holy scene!” (Wordsworth, 1995:24).