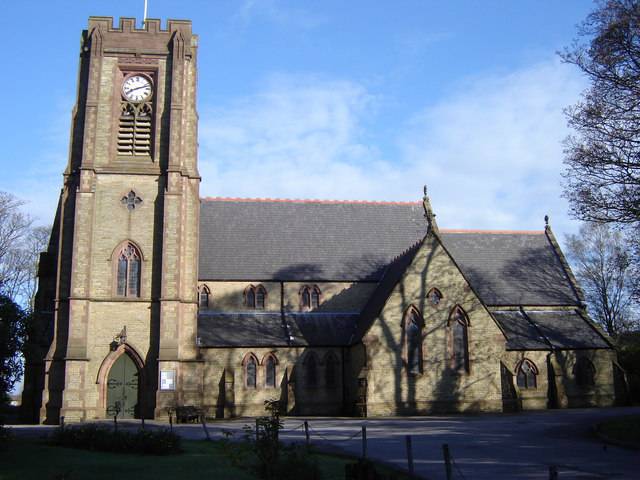 The name ‘Adlington’ is a compound of the personal name Eadwulf, or the Aethling or Prince, and of ‘ington’, meaning settlement. In combination, the name effectively means ‘the settlement of the Eadwulf people’ (Adlington, Lancashire, [s.d.]).

James William Wallace, who moved from Bolton to Adlington in the early 1890s, was an avid devotee of Walt Whitman’s (1819–1892) work. Together with Dr John Johnston, Wallace founded the Bolton Whitman Fellowship, honouring the great American poet essayist and journalist and his prolific output (Bolton Archive and Local Studies Service, c. 2001–2014). On leaving Whitman, after a transatlantic visit, Wallace describes him, on their parting, as being “as tender as a mother, and as our lips met he showed unmistakable emotion” (cited in Whitman, 1990:276).