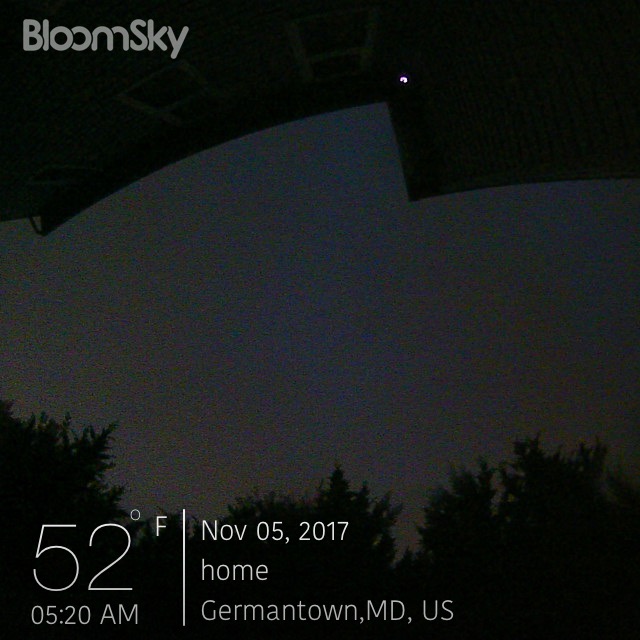 A friend of mine called my bluff yesterday. He said “since you are always talking about backing up cellular phone pictures, prove it. So I showed him the pictures on my phone and the backup store (also on my phone using the Carbonite application). The nine pictures I am sharing today had not as of yesterday at 1 pm been backed up. The other 2188 pictures that were on my iPhone picture library had been (I moved a bunch off this morning, I have lots of space, but two gigs of pictures is a little silly).

If you do start a family history project, scanning and adding all the physical images to your digital library don’t forget to backup those pictures you’ve got on your cell phone. I cannot tell you how many times I’ve talked to people that were lamenting not backing up their pictures. Have two copies of your pictures at least (hard drive do also fail) and one that isn’t in your home.  That makes a total of three copies, that is in my world considered close to fault tolerant.

If you want to move beyond fault tolerant, that is doable as well. But that is for my technology posts not for my family history posts. We continue to add digital pictures to our expanding library. When we began the family history project, we had roughly 16 years worth of digital images. From 1998 to 2014. We added 45,000 physical images to our collection that was around 85,000 images as of 2014. We’ve added more than 25000 images in the past three years. Plus we also converted all the old film my grandfather had left me.

Lots of images of what once was! 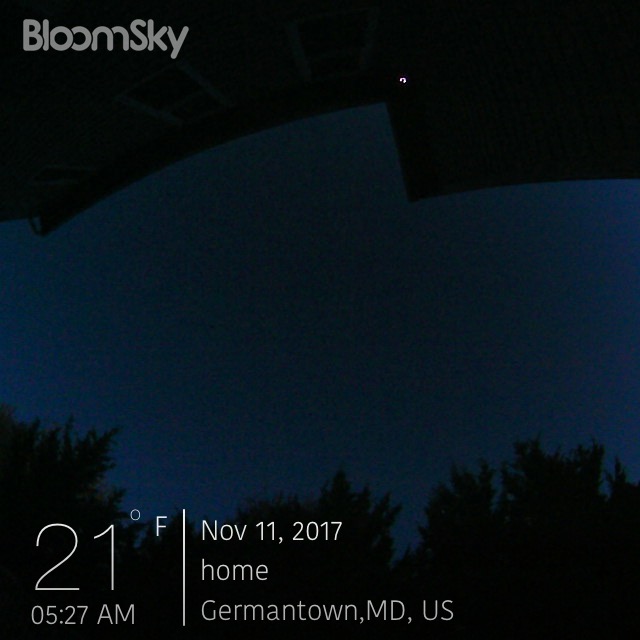 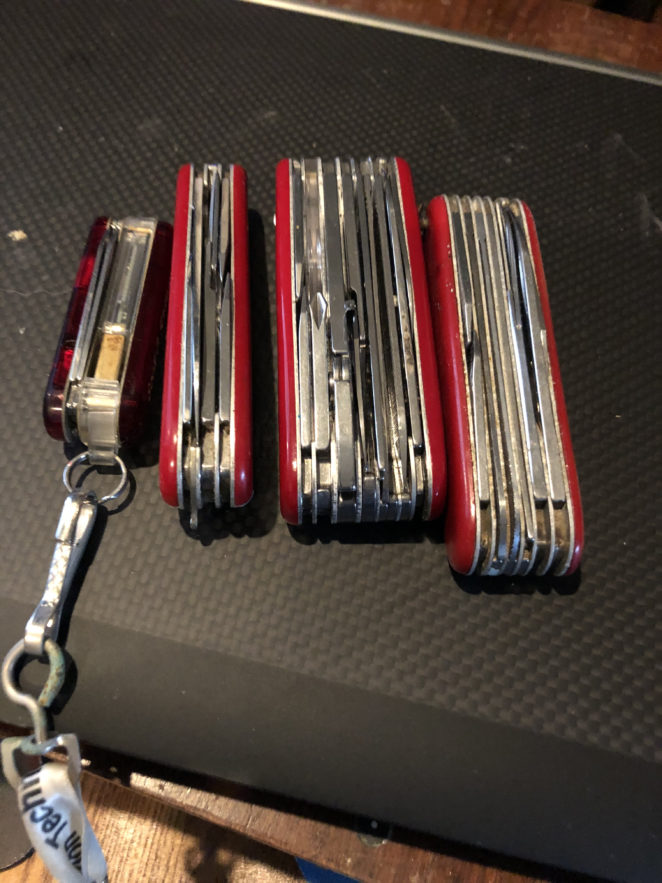