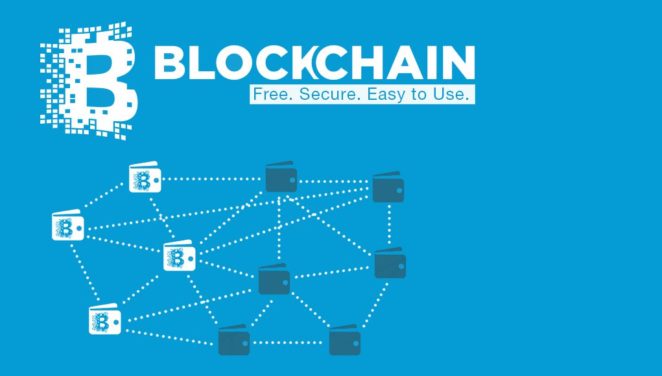 One of the things that I have considered in the past couple of months is the implication and impact of Blockchain. Not Bitcoin, I am still uncomfortable with the cryptocurrency impact as of now, that may change, but for now I am more curious than convinced. Blockchain, on the other hand, represents a very different and quite interesting reality. Blockchain gives two parties (or more) the ability to have a secure, unhackable payment chain. It also removes the reality of double entry in the financial world.  Double entry is where I pay you money, but for a period that money remains in my account, a double entry.

Blockchain, in theory, is unhackable, in that a hacker attacking the chain at any one of the disturbed points would alter the chain and notify all subsequent members that the chain had been hacked. Blockchain supports the concept of a digital contract between two parties that is secured. Now, the only way a hacker can corrupt a chain now is to create a fake or false digital contract. But that remains in the realm of if someone offers you money for no reason shame on your if you click the link.

Today there are a few Blockchain providers in the wild and some companies heading down the path. What interests me is not what is the art of the possible, but in fact what could be used tomorrow. I would love, based on the current environment in the US, to have a Blockchain system for news. A multi-node Blockchain for news that would reduce the amount of churn and news that isn’t really in the wild. Could you imagine a press conference where the answers to questions are submitted to the Blockchain and then could be rejected if they are false? That would reduce the churn of the news cycle significantly. Vice versa on articles written for news and television broadcasters as well as interest sites would be phenomenal.