Well, need is the world’s most important inventory can be said, and any kind of need is invented even when it is born. That is why it is said that ‘mother of need is invention’. A goodness in human exists from day one, that he invent things according to his needs. Among these all some of these inventions that are called to bring revolution in human history, such as;

The wheel is called a wheelchair of human time and It was not just used in the car but also used for many other purposes.The history of this wonderful wheel is found in ancient Iraq from 3500 BC.

The second invention associated with the wheel, which has created a revolution in human life. The car The current form of the vehicle is invented by Carl Benz in 1886. Vehicles did not look like this before the 20th century. Horse vehicles were used to travel before Fuel vehicle, and from invention many other industries also born on the vehicle industry.

Airlines inventory fix months travel into hour’s , The Wright Brothers will surely be sure that what they are going to do is something unique. But his inventory in 1903 will be so successful that he may not be able to guess that he will start playing a role in human development.

The dream of blowing machines was seen from Da Vinci’s era , But The Wright Brothers gave the concept of reality to this dream, and then the journey of months is set to be fixed in hours and human still thinking its not enough and this few hour travel is long, and it is trying to fly around the hours of flying flying in seconds. 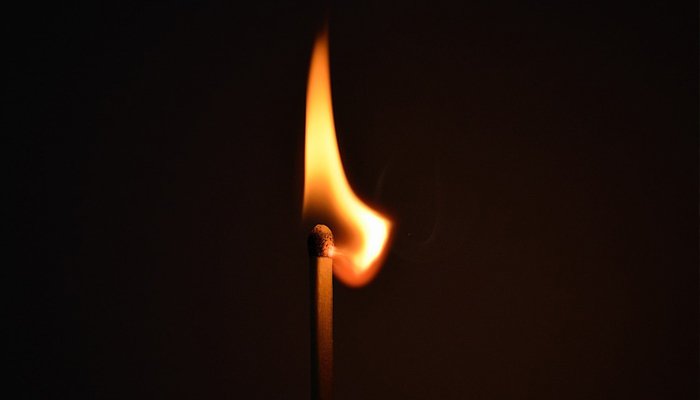 The fire was already naturally present in the world, But taking it in a human hand and understanding of it also comes into inventory category, It is called invention that bring revolution in human history.

Where is this series started and how ? there is no final information about it, But it is said that during the period of stone age the fire started to stay away the jangle animal by Friction the two stones.

In the ancient times fire was naturally available, gradually started becoming synthetic as well.The date of cooked food on fire gets 1.9 million years ago.

You never thought of seeing the nail,  when it invent and how beneficial it is?. This invention helped man to add a lot of things, which led to many more and more inventions. In the 3400 BC the bronze nail was found in Egypt. Then the hand-shaped nails/ Steel Keel  started with the beginning of 1790 and 1800. From 1913 90% Nail / Steel Keel began made of steel..

The light source bulb, the history of this astonishing inventory begins 150 years ago. Edison and Swan made the first bulb registration in 1879 and 1880 and today the bulb is present in many forms today.

There are many inventions of the world that are bound to lightning inventions , The electricity  has become the basic necessity of human life, But if it is said if not wrong , that electricity bring out human from the stone age to a progressive world. Alessandra Volta found the first practical method of making electricity and In 1831, Michael Faraday made the basic principles of generating electricity.

The source of spreading news as well as news is equally important, In the ancient times the Press became a major source of information spread. In the near 1440, in Germany Johannesburg introduced the already present Press into a better shape. By 1500, the Press enclosed by Gutenberg were working in the number of hundreds in Eastern Europe. This journey of invention can not be stop. This series will continue.