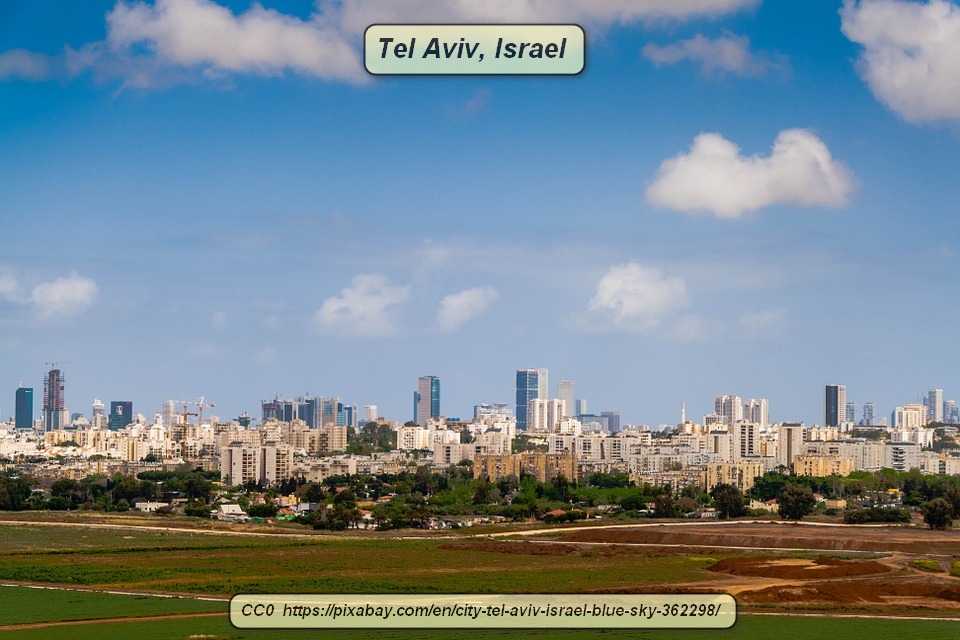 When you think of technology, what country do you think of first? If you think of the United States, Japan or China, you wouldn’t be alone. The most technologically advanced country in the world, though, isn’t one that would normally come to mind; Israel.

You read that right. When it comes to technology, Israel either leads or is among the leaders in the world. The list of inventions and discoveries by Israelis is great. Here are only a few of them.

Israel is responsible for designing the first computer microprocessor for computers. The microprocessor was the Intel 8088 and it was made for IBM PC’s. It was designed on the first of July, 1979.

Israel also made the first USB flash drive, again working with IBM. The first flash drives on the market in the US were Israeli. This is disputed by China, Singapore, and Taiwan, but the Israeli flash drive was clearly the first.

In 1992, Israel invented the optical virtual keyboard. This is a keyboard that is projected onto a surface by lasers and can be used the same way that regular keyboards are used. The difference is that the keyboard isn’t physically there, it is a collection of photons. Yet, it works as if it was an actual object like your regular keyboard.

Israel also invented a device called the PillCam. This has the medical name of capsule endoscopy and it allows doctors to detect and see problems and disorders in the digestive system by simply swallowing a ‘pill’ that contains a miniature camera.

There is a world-leading irrigation technology that came from Israel, too. It is a technology that allows water to be delivered in the precise amounts needed by plants for optimal growth. This not only helps the plants, it also cuts water loss through agriculture by over three-quarters.

A low-cost solar generator that doesn’t use silicon was developed in Israel. More power can be generated for less money, making it more affordable for more people.

A solar window was also developed. It is transparent like a regular window, but also generates solar power as sunlight passes through the glass.

Israel leads the world in recycling plastic based on its ingredients. The substances can then be re-combined to produce new products. The method uses half the energy needed for traditional recycling and over 80% less energy than it took to produce the plastic when it was first made.

Israeli technology has been integral in 3D printers, SIDS monitoring (to prevent ‘crib death’ in babies), metal detectors, new elevators, electric wheelchairs, coffee machines and other devices for the purpose of conserving energy, monitors to watch and record a patient’s heart rate, respiration and movement for hospitals, work on lowering fuel consumption in cars and many other devices. They lead the world in desalinization of seawater, too.

This country is also almost entirely self-sufficient and exports far more than it imports. They have developed methods of removing salt from infertile ground to make it fertile again, which allows them to produce an enormous number of crops on land that was formerly barren.

We don’t often hear about the accomplishments, discoveries, and inventions that come out of Israel, but there are many. This isn’t too bad for a country that is smaller than the state of New Jersey, is it?

This is just a few of many more innovations that came from Israel. There are many more.