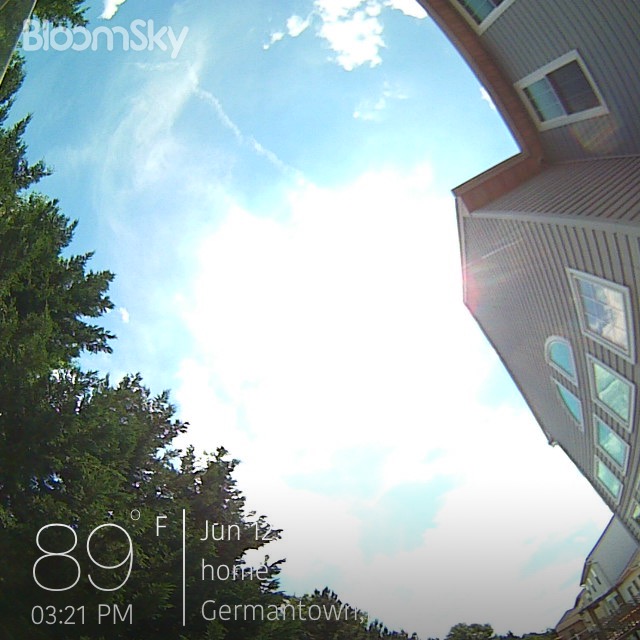 One of the things that often confuses me about technology is the reality of troubleshooting. I still struggle at times with the reality of the way things work. On Friday of last week, in the early evening, one of the boys and I decided to head over to the grocery store to pick up things for a quick snack dinner. As we got into my car, it didn’t start. Look the reality of cars is you expect them to start. Right? You get in, turn the key and expect something to happen.

Nothing did happen though, I don’t have a key to turn just a button to push, but nothing happened. We sat there for a moment pondering what to do. I ended up calling for support. At the end of the call, the person suggested something to me that I have suggested 100 times to people when helping them. Shut the system down, walk away, give it a couple of minutes and then try it again. Frankly, it is the same as saying reboot your system.

Rebooting often works in the computer world because it forces everything to reset. It worked with my car as well. The car started after sitting for a couple of minutes. So, I felt stupid the truth be told. The person on the phone was very nice. My son was very nice. I felt stupid overall. Here was advice I had given 100 times or more to the people, and I didn’t even consider it in troubleshooting a problem. It reminded me that no matter how smart or good we may or may not be, there are always things we forget. My rule for troubleshooting system has always been getting to vanilla. Vanilla is plain, simple and frankly just makes it easier to troubleshoot going forward.