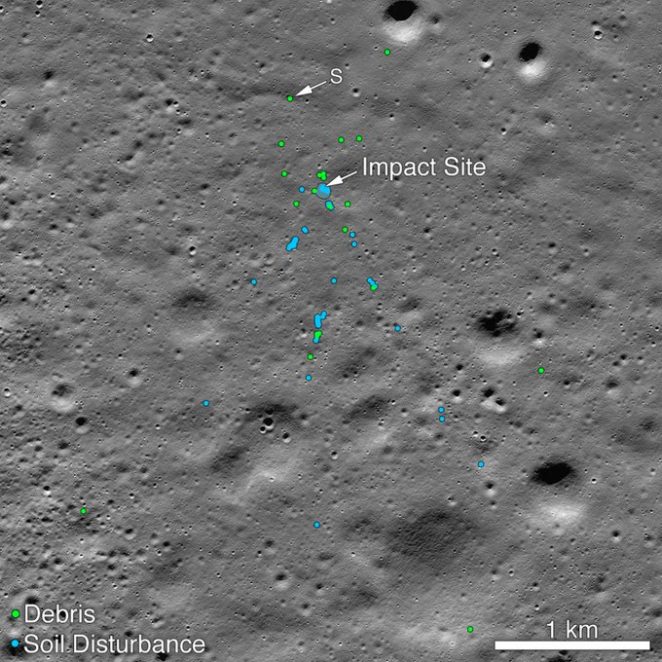 The #Chandrayaan2 Vikram lander has been found by our @NASAMoon mission, the Lunar Reconnaissance Orbiter. See the first mosaic of the impact site https://t.co/GA3JspCNuh pic.twitter.com/jaW5a63sAf

US National Aeronautics and Space Administration (NASA) discovered fragments of the Indian space mission that crashed on the surface of the moon.

But now the fragments of the Indian space mission that have crashed on the surface of the moon have been discovered by the US Space Investigation Agency.