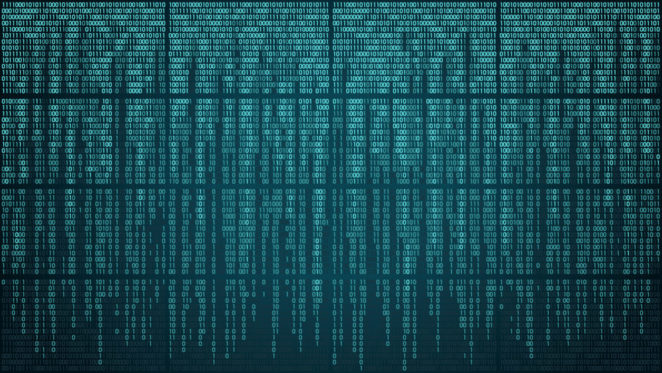 The most evil site on the Web happens to be Google.  As is usual to divert, it points the finger; “Do No Evil” is its motto. Just as the King of Fake News began by pointing at everyone else and calling every respectable organisation “Fake News’ to divert, so too Google.

Firstly, all of its searches are biased.  The first few sites pay for the privilege.  Secondly, it pushes a number of relevant items way to the back because Google doesn’t make any $$ from them.   Thirdly, and probably most significant, it sells your searches to whomever wants them.

There are many other search engines you can use which don’t target you or skewer your searches.  Find them and use them.