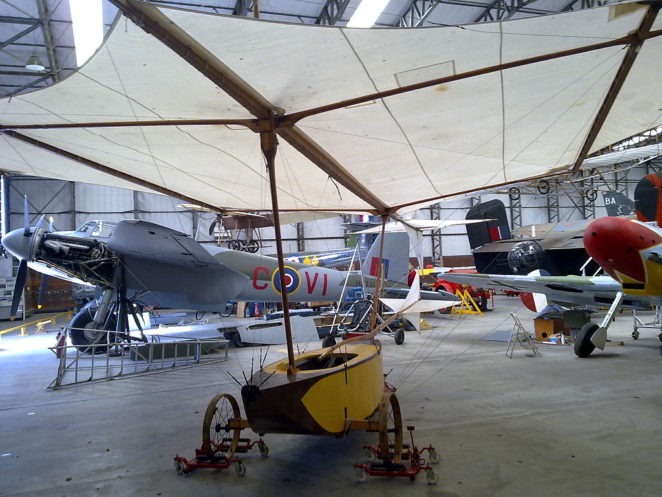 The first man to take off from the ground and fly was not Orville Wright in 1903 but (it is believed) John Appleby, a coachman who was a highly reluctant pioneer of aviation fifty years earlier. He had his employer, Sir George Cayley, to thank for that. 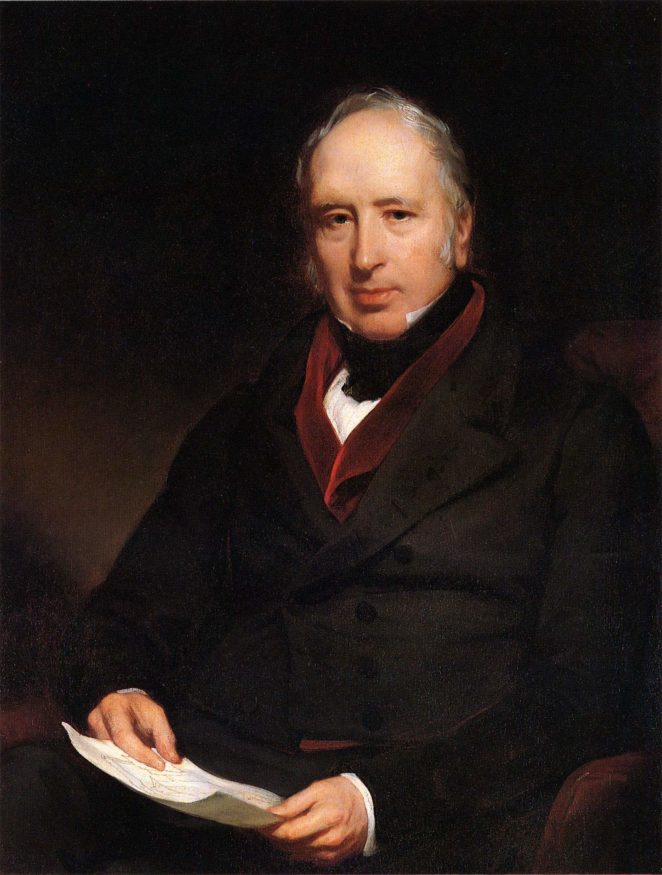 Born in 1773 at Brompton in Yorkshire, George Cayley was born into wealth and privilege. He inherited his father’s baronetcy in 1792, with which came ownership of Brompton Hall and its large estate. At one time in his life he represented Scarborough as its Whig Member of Parliament.

However, having a considerable amount of leisure time on his hands, he decided to put that time to good use in the investigation of scientific and engineering matters. He had varied interests but is best remembered for his lifelong desire to find a way of getting a man to fly like a bird.

From watching seagulls gliding on the wind he soon deduced that something as heavy as a man could only get airborne if his “wings” were still rather than flapping, and from that he proposed that there were four fundamental forces that had to be co-ordinated, namely gravity, lift, drag and thrust.

He was the first man to realise that a wing would provide lift if it was shaped in such a way that the airflow above and below moved at different speeds when the wing was in forward motion. This is the principle that has been behind fixed-wing flight ever since.

Sir George Cayley spent many years working on his theories and building models that put these theories into practice. However, it was not until 1853 that he was able to build and test a real man-carrying flying machine. This was a monoplane with kite-shaped wings made from cloth to the extent of around 500 square feet (46 square metres), an adjustable tail and fin, a boat-shaped cockpit slung underneath and a tricycle undercarriage.

Sir George, having spent a lifetime working on this project, was now an old man of 80, and therefore not suitable as the first pilot. There have been suggestions that he would have liked to make the experiment but his wife would have none of it!

The next part of the narrative is admittedly uncertain, because there are conflicting versions of it, but it makes a good story and could possibly have been true.

John Appleby was Sir George’s coachman, who had witnessed all Sir George’s previous contraptions and experiments with bemused interest. When the glider was pulled into the open in front of the entire household, John peered at it a little too closely and was duly spotted by Sir George.

“Just the chap I was looking for”, said Sir George, and John Appleby found himself strapped into the cockpit before he knew what was happening.

The machine was wheeled to the top of a slope and pushed downhill. The basic theory proved correct and the forward momentum was enough to provide enough lift on the cambered wing to take the craft, and John Appleby, into the air above the valley in front of Brompton Hall.

The flight was a short one, with the craft making a crash landing on the other side of the valley. Sir George and the entire household rushed across on foot, to find the coachman only slightly injured but far from pleased.

John Appleby glared at Sir George and promptly resigned his position, stating that he had been hired to drive carriages and not flying machines.

Sir George died in 1857 and so was not able to make any further experiments, such as building an improved design. It was therefore left to others to carry forward the notion that manned flight was possible.

The invention of the internal combustion engine made it possible to think of flight that not only started from level ground but could also be sustained in the air, despite the extra weight that would have to be carried. This was clearly where the future lay, but it would be another 50 years before the Wright brothers were able to make this dream a reality.

That said, Sir George Cayley’s theories were largely correct and only lacked other technologies to make them realisable. For that reason, Sir George and John Appleby (assuming that this part of the story is true) deserve their place in the history of aviation.