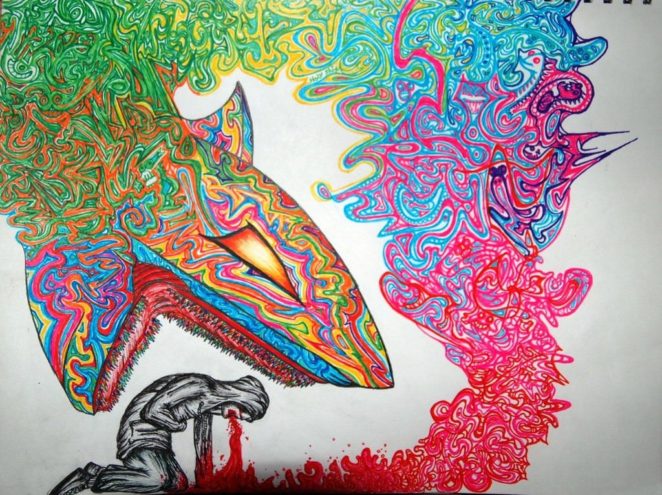 One of the most well known stories, which always amazes me, happened eight years ago.

A particular site sought  every reason NOT to publish particular writers to limit earnings.  Every way to reject a post was established.

A famous writer, to test this theory, published a short story.  The image he used for his work was a bit small.  So his work was non-featured.  No one could see it.

The story was later published in a magazine.

This is not fiction.

The author deliberately posted one of his short stories on the site, advised everyone what he was doing, got us all to race to the site to ‘catch’ the first minutes of the publication.

It was quite funny that this story was taken down because the image he used was ‘too small’.  Of course it was published in hard copy and he was paid more money than the site earns in a month.. maybe a year.

If you ever thought a human eye moderated posts on that site… think again.