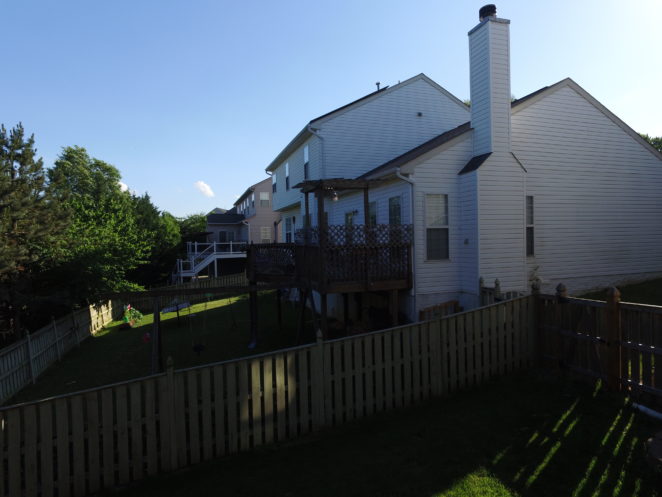 I have been talking about the cool new Push-to-talk technologies that released. One of the things I start thinking about yesterday was the fact that if you were interested in finding a way to improve connection, you could connect a Beartooth or Gotenna to a drone and have it hover in the air. I have talked in the past about the reality of using drones in much more ways. Infrared cameras attached to drones such as the Flir cameras could, in fact, tell a fire chief where the roof was the hottest during a building fire. The hottest areas are riskier for fire fighters, and the donor can get that information safely without risking a fire fighter.

Modular drones are available now, and the payload sizes are increasing. Today they, drones, are limited by batteries and of course a maximum height for flights by the FAA in the US and the EU in Europe. A Modular drone allows you to have various components that you attach to your drone to provide additional information. Sonar, Laser Mapping, GPS, Gotenna or Beartooth receivers and many more things can add to your drone.

The other side of the evolution of drones (and beyond drones video cameras everywhere) is the growing reality of personal privacy. I have argued about image ownership sometimes. You see there is a functionality and capability that drones will provide as I talked about in my Pizza Delivery Drone article, as well as a growing security risk. All of which creates an interesting period, as the ancient Chinese curse says of interesting times. One of the things that I watch in the technology space is the creative uses for the various technologies that are available. As I started off with this morning, the new push-to-talk technologies could be deployed on drones as a way to increase the coverage and capabilities of the overall systems. Or just deploy them as stand-alone antenna’s to short term improve communication.

Someday perhaps when you lose something, you will release a cloud of mini-drones seeking the device you have misplaced! That is a great solution to the problem of misplaced items as long as the item is not actually in your pocket!