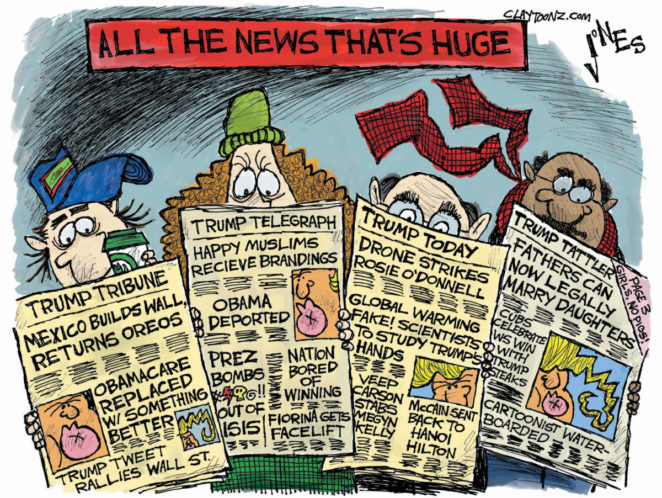 ‘LM” , a writer on the Triond Site, had  wanted to create an article which would be false but of such a nature as to be accepted on face value as true.

LM wanted to map how long it would take for such an article to go viral or go down, to get a following or be deleted.

It was a fantastic discussion which had raged in Triond’s Forum and was probably was copied and pasted for someone else’s Master’s.

This is because every aspect of a false article, going from a disputation on Wikipedia, to advertisers creating what seemed  scientific research, were discussed.

The Crew which created “White House Insider”  were just as open about their scam.

That people actually believed what Ulsterman ‘Reported’  encouraged others to create their own fictions and see how many fell for the fraud.

The Motivation was money.