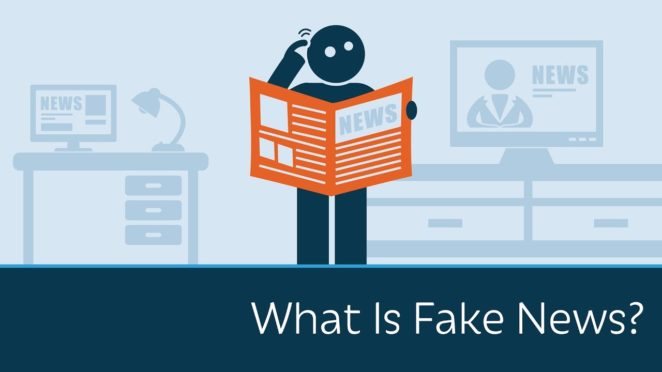 The point which must be made is that a false article was created deliberately. It was done as part of a research project in 2010. It was done under specific parameters.

The article that was published on Triond was fabricated. To give it a bit of credibility, there were nebulous references to places and times were a modicum of facts were sprinkled.

Had the actor who was referenced seen the item, objected, reacted, then it would have been removed. But, no action was taken.

The plagiarised versions of the article gained many hits on other sites. If one searched for the item they would go through three pages of Google results before reaching the original.

The point was not simply that one could write a fake story, but that the fake story would be repeated, and each repetition granted it the credence it would not otherwise obtain.

Simply put, if one posts an item on a Blog a reader may or may not accept it. But when it is repeated on other blogs and message boards, it suddenly is taken as truth.